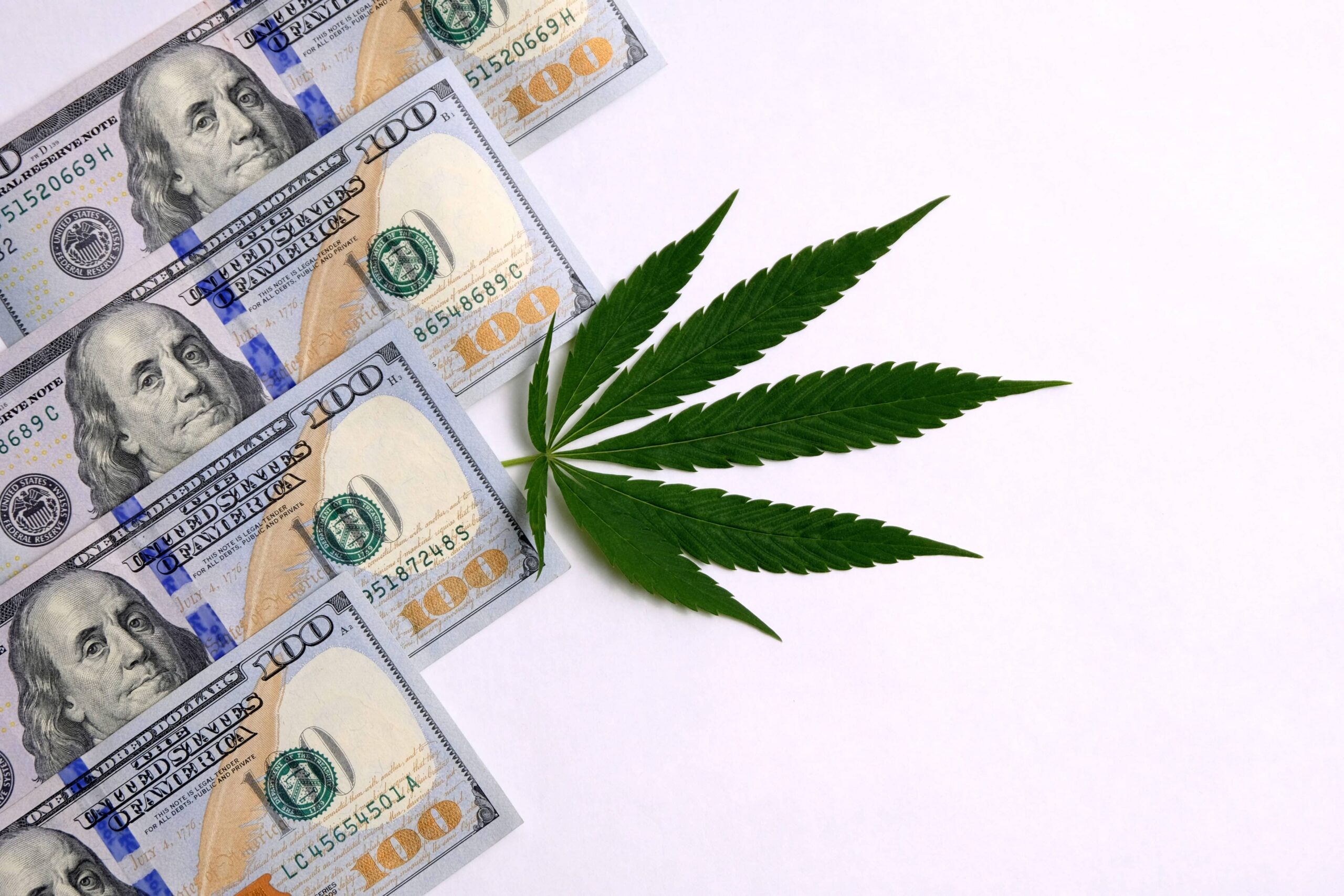 Vermont sells over $2.6 million worth of adult-use cannabis

Vermont’s adult cannabis industry started with a bang. According to the Vermont Department of Taxes, cannabis stores in Vermont sold $2.6 million worth of products in October, the first month of legal cannabis sales.

“It’s actually pretty much in line with our projections,” Brynn Hare, executive director of the Vermont Cannabis Control Board, told Seven Days. “If you follow up on those numbers – if we continue to license out, we’re getting the tourist revenue that we were expecting into the state – then I think we’re on track to meet our guidance.” [fiscal year 2023].”

According to James Pepper, chairman of the Vermont Cannabis Control Board, there could be $2.1 to $2.4 million in excise taxes in the first nine months of cannabis sales. That equates to about $233,000 to $267,000 per month. “You pretty much look like our predictions were right,” Pepper said.

Seven Days reports that the Vermont Legislature’s Joint Fiscal Office has forecast higher numbers, with annual sales estimates ranging from $3.3 million to $9.1 million, which equates to monthly excise tax receipts of $275,000 to $758,000.

In 2020, Vermont became the 11th state to tax and regulate cannabis. Two years later, the sales figures are beginning to pay off. Adult cannabis sales recently officially began in Vermont, with stores in three communities opening their doors to customers.

The three retailers that opened this weekend were FLORA Cannabis in Middlebury, Mountain Girl Cannabis in Rutland and CeresMED in Burlington, according to the Associated Press, which noted that a “fourth company has been granted a license to sell recreational cannabis , but not ready, do so now.”

Vermont’s 2018 law, signed into law by Republican Gov. Phil Scott, failed to create a regulatory framework for an adult-use cannabis market, making Vermont an outlier compared to other legal cannabis states. That changed two years later in 2020, when the state legislature passed a bill establishing a regulated marijuana industry.

Officials also say the state has raked in $329,231 in excise tax revenue — fixed at 14% — in the past two months since sales began. Patrons are also required to pay Vermont’s 6% sales tax on general sales, which adds another $144,000 to the state.

“These numbers actually match our projected numbers from our financial model exactly,” Nellie Marvel of the Vermont Cannabis Control Board told WCAX. The state now has two dozen stores, and Marvel says they expect tax dollars to steadily increase. “The number of retailers open, the price of cannabis – and the price of cannabis, of course, is a function of the number of licensed growers, the size of their crops – and the state’s tourism numbers.”

Under Vermont law, a portion of excise tax revenue is used to meet any shortfall in the tax authority’s budget. Of the remainder of the excise tax revenue, 70% goes to the general government fund and 30% to the Substance Abuse and Prevention Fund. Proceeds from the cannabis sales tax are earmarked for after-school and summer learning programs.

As of last count, the Board of Control has approved licenses for 36 cannabis stores across the state.

Cannabis stores are stocking up in anticipation of busy days during the holiday season. “Wednesday was great,” Sarah Coshow, director of retail operations at the Green State Dispensary, told My Champlain Valley. “Everyone is preparing to go home to family. They did a lot of prep by standing in line and picking up some pre-rolls and edibles.”