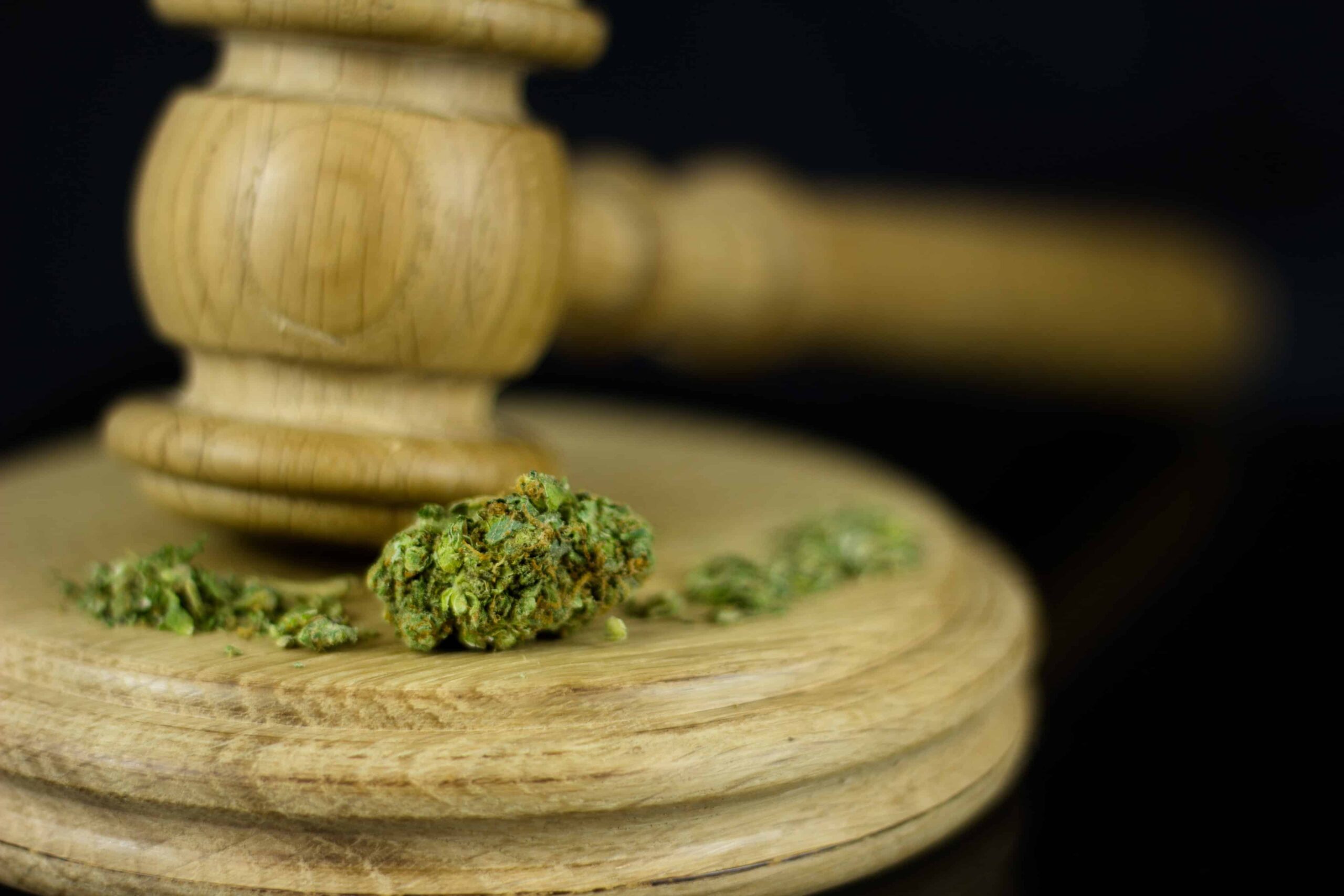 Marijuana-related crime cases are clogging up local Pennsylvania courts and putting unnecessary strain on law enforcement’s scarce resources, according to a new study by a justice reform organization.

The Lehigh Valley Justice Institute, an impartial research and advocacy group based in Allentown, Pennsylvania, reviewed 27,826 criminal cases of all types prosecuted in Lehigh County and Northampton County between January 2018 and March 2021. The group’s analysis found that “criminalizing marijuana is slowing down our criminal justice system” and straining “understaffed public defenders” in the two jurisdictions.

According to the report, a total of 4,559 (about one in six) of the cases included a marijuana charge. 96% of these cases also involved an additional nonviolent offense or a co-charge. The analysis also found that marijuana-related court cases took an average of almost five months (162 days) to reach a conclusion. The report found that the longest-running marijuana-related case took 1,129 days, or more than three years, to be resolved in court. The case also included an additional charge of disorderly conduct, which was eventually dropped by prosecutors.

A waste of public resources

Joe Welsh, executive director of the Lehigh Valley Justice Institute, said the report shows how prosecuting marijuana cases frees up scarce public resources that could instead fund efforts to fight “real crime.” Welsh also pointed out that nearby states, including neighboring New Jersey, have legalized adult-use cannabis, further highlighting the futility of continued bans. The regulated sale of cannabis for adult use began in New Jersey in April after Gov. Phil Murphy signed into law the recreational marijuana legislation in February 2021.

“Police spend a lot of time charging people with marijuana crimes. That’s time taken away from serious crimes like rape, murder and assault,” Welsh said. “Especially considering that between Easton and Phillipsburg you can walk across the Northampton Street Bridge and buy marijuana.”

Under Pennsylvania state law, possession of marijuana is a misdemeanor punishable by fines of up to $500 and up to 30 days in prison. However, local laws passed in Allentown and Bethlehem in 2018 reduced such charges to summary offenses that do not require arrest of a suspect. Instead, those convicted of a summary offense can avoid jail time and pay a fine of just $25 for a first offense.

“Local councilors have no authority or authority to deviate from state law,” Martin said in an email to lehighvalleylive.com. “The state law precipitates the field. I took an oath to uphold the US and Commonwealth Constitutions; So I don’t choose to only enforce the laws I want to enforce. I enforce the law as written.”

The Lehigh Valley Justice Institute report comes at a time of increased focus on the impact of marijuana-related convictions in Keystone state. In September, Pennsylvania Gov. Tom Wolf announced that he would be pardoning convictions for appropriate marijuana felonies, including some cases where a nonviolent co-charge is included.

“Pennsylvanians convicted of simple marijuana charges are automatically disqualified from so many life opportunities: jobs, education, housing, special moments with family. This is wrong,” Wolf said in a statement from the governor’s office. “In Pennsylvania we believe in second chances – I urge those eligible to apply now, don’t miss your chance to start a new path.”

In a recent appearance in Monroe County, Wolf reiterated his support for marijuana legalization despite a lack of legislative attention on the matter, and pointed to the good that comprehensive reform of cannabis policy in the state of Pennsylvania can promote.

“So far there hasn’t been a movement to push the legislation forward,” Wolf said last month. “So I’m here today to double-check and focus on two particular benefits of legalization — potential economic growth and much-needed restorative justice.”