Mayor Paul TenHaken pointed to three “myths” stemming from cannabis activists behind Measure 27, a ballot-listing initiative for the November 2022 election.

First, TenHaken firmly disagreed that the state’s jails were full of people with cannabis convictions. He claims that if marijuana were legal, crime rates wouldn’t go down, quite the opposite.

“The complete opposite is happening, and I’m sharing that because the data supports that,” TenHaken said, citing findings from a Los Angeles Times investigation conducted by Paige St. John. The Pulitzer Prize-winning reporter revealed rural parts of California are awash with illegal marijuana farms.

TenHaken found that the black market is thriving even where marijuana is legalized.

TenHaken then addressed the issue of revenue, insisting that communities do not derive any benefit from cannabis sales. “Any proceeds realized will be used to deal with the unintended consequences, treatment issues and criminal problems that are (the result of) legalization.”

He also called for “articles, data, statistics on how cannabis is helping children and families in a community” to “check the box and vote for it.” [recreational marijuana]“ on 8.11.

According to the county sheriff, marijuana goes hand in hand with crime and violence

Minnehaha County Sheriff Mike Milstead was even more critical of cannabis, putting it in the same category as methamphetamine and fentanyl.

He said cannabis is one of the most common drugs law enforcement investigates on duty calls and is often closely linked to violent crime and gang activity.

“I would definitely place marijuana in the top 3 drugs that we regularly encounter and deal with, sometimes with people who are armed and pose a threat to our community,” Milstead said. 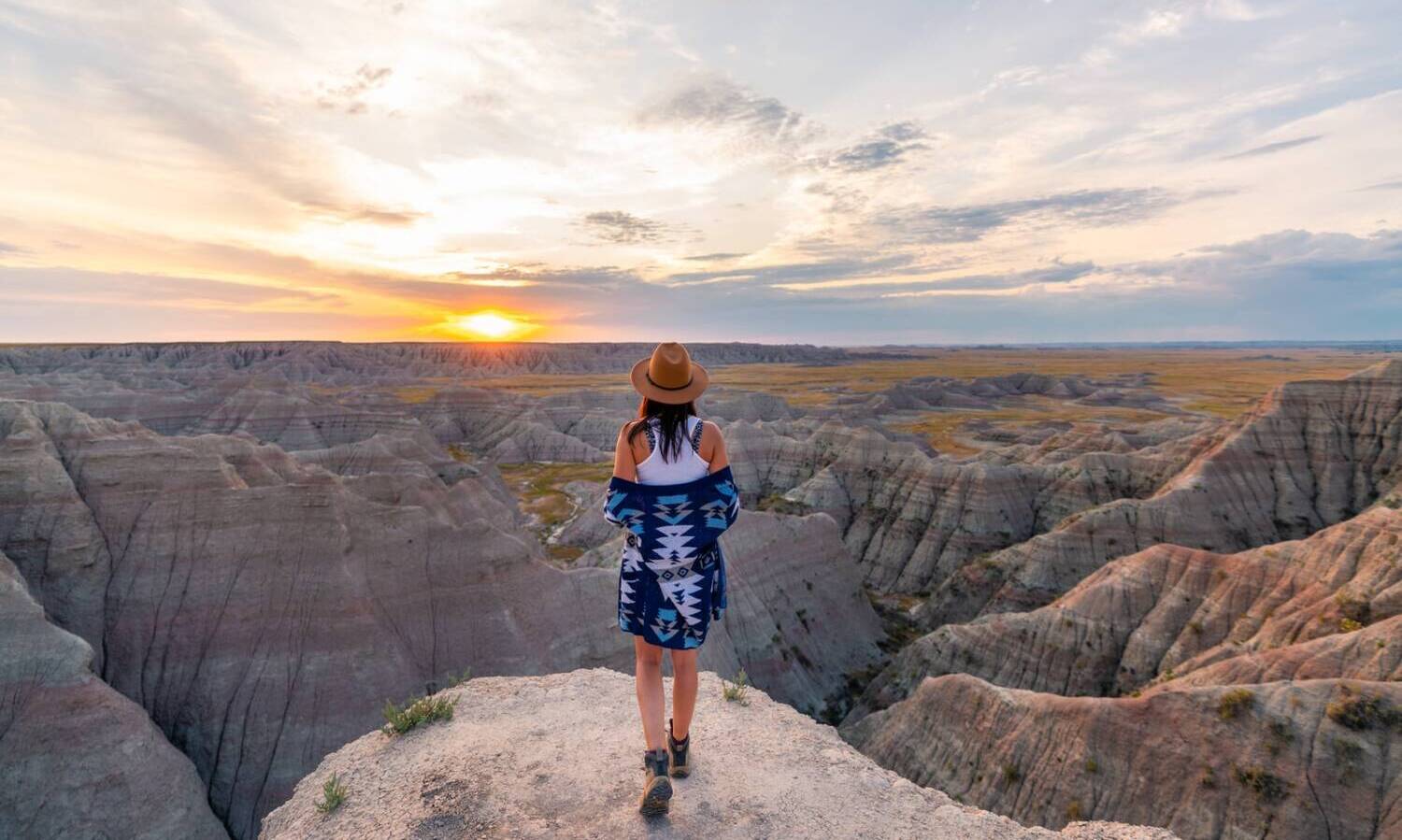 Photo by alyssa teboda via Unsplash

In May, South Dakota’s Secretary of State added Initiated Measure 27 to the list of voting questions for the November 2022 election, giving voters another opportunity to have their say on the legal status of recreational marijuana.

This time, South Dakotans for Better Marijuana Laws (SDBML) took a more tailored approach to legalization after a 2020 legalization measure that got the green light from voters two years ago was struck down by the state Supreme Court.

However, a statewide poll conducted this summer found that South Dakotans’ overall sentiment toward legalizing recreational marijuana has changed over the past two years, suggesting a referendum on the issue this fall will fail could.