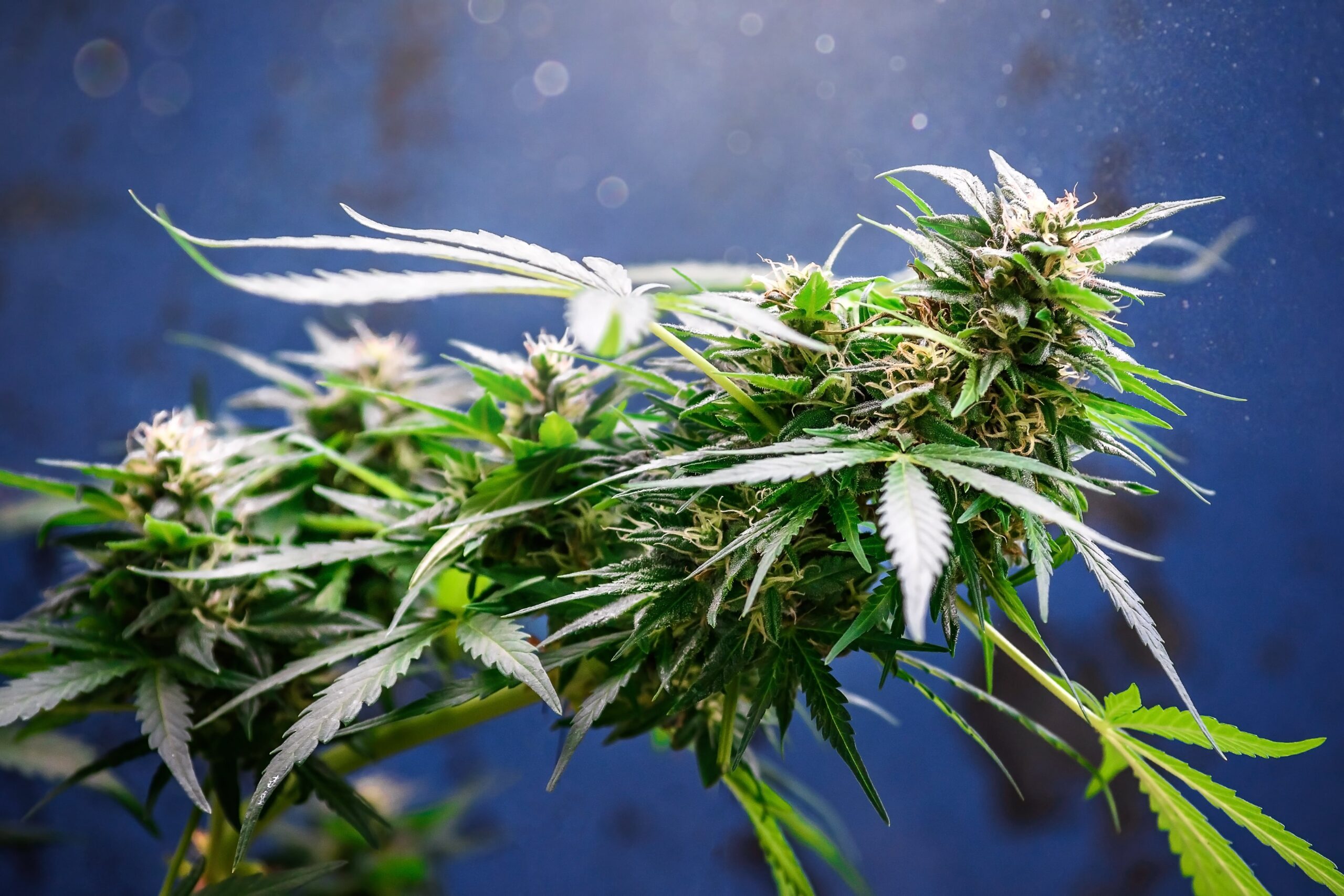 Local news station WPRI reported this week, citing the state’s Department of Business Regulation, that “Rhode Island’s six marijuana dispensaries — five of which are currently authorized to sell to recreational customers — from December 1 to some marijuana worth.” sold more than $1.63 million December 7.”

“Less than half of those sales were for recreational marijuana, about $786,000. The remainder, approximately $845,400, was sales to medical marijuana patients,” the station reported. “For comparison, in the last week of October — the last full week available before recreational sales — the dispensaries collectively sold $1 million worth of medical marijuana.”

Rhode Island legalized recreational cannabis use in May when Governor Dan McKee signed legislation into law that was passed by lawmakers in the state General Assembly.

The law made it legal for adults 21 and older to grow and possess marijuana, while also establishing the regulatory framework for cannabis sales.

“This bill successfully encapsulates our priorities of ensuring that legalization of cannabis is equitable, controlled and safe,” McKee, a Democrat, said in a statement at the time. “In addition, a procedure for the automatic overturning of previous cannabis convictions will be created. My government’s original legalization plan also contained such a provision, and I am delighted that the Assembly has recognized the importance of this particular issue. The result is a social and economic win for our country.”

In addition, “the law gives courts until July 1, 2024 to automatically vacate previous convictions, and those who want an earlier vacancy can request it,” the governor’s office said in a press release at the time.

“This milestone is the result of a carefully conducted process to ensure our state’s entry into this emerging market is safe, controlled and equitable,” McKee said last month. “It’s also a win for our nationwide economy and our strong, locally based cannabis supply chain, which consists of nearly 70 licensed growers, processors and manufacturers in addition to our licensed compassion centers. In closing, I thank the leadership of the General Assembly for adopting this practical implementation framework in the Rhode Island Cannabis Act and look forward to continuing our work together on this issue.”

Matt Santacroce, assistant interim director of the Rhode Island Department of Commerce, said last month the state is “pleased with the quality and completeness of the applications we have received from the state’s compassion centers and we are proud to launch adult sales in Rhode.” Iceland just six months after signing the cannabis law, which is the fastest implementation phase in the North East.”

“We look forward to continuing to work with the state’s cannabis business community to ensure this important sector of the economy scales in accordance with the rules and regulations of state regulators,” said Santacroce.

The start of recreational sales on December 1 was just a change to Rhode Island’s existing marijuana policy, which was scheduled to go into effect this month.

WPRI reported that “on the same day, the state also stopped charging medical patients to obtain or renew their medical marijuana cards,” adding that “there is an expected loss of revenue from the pending plan, indictments.” possession of marijuana, which the court will eliminate charges from these crimes.”