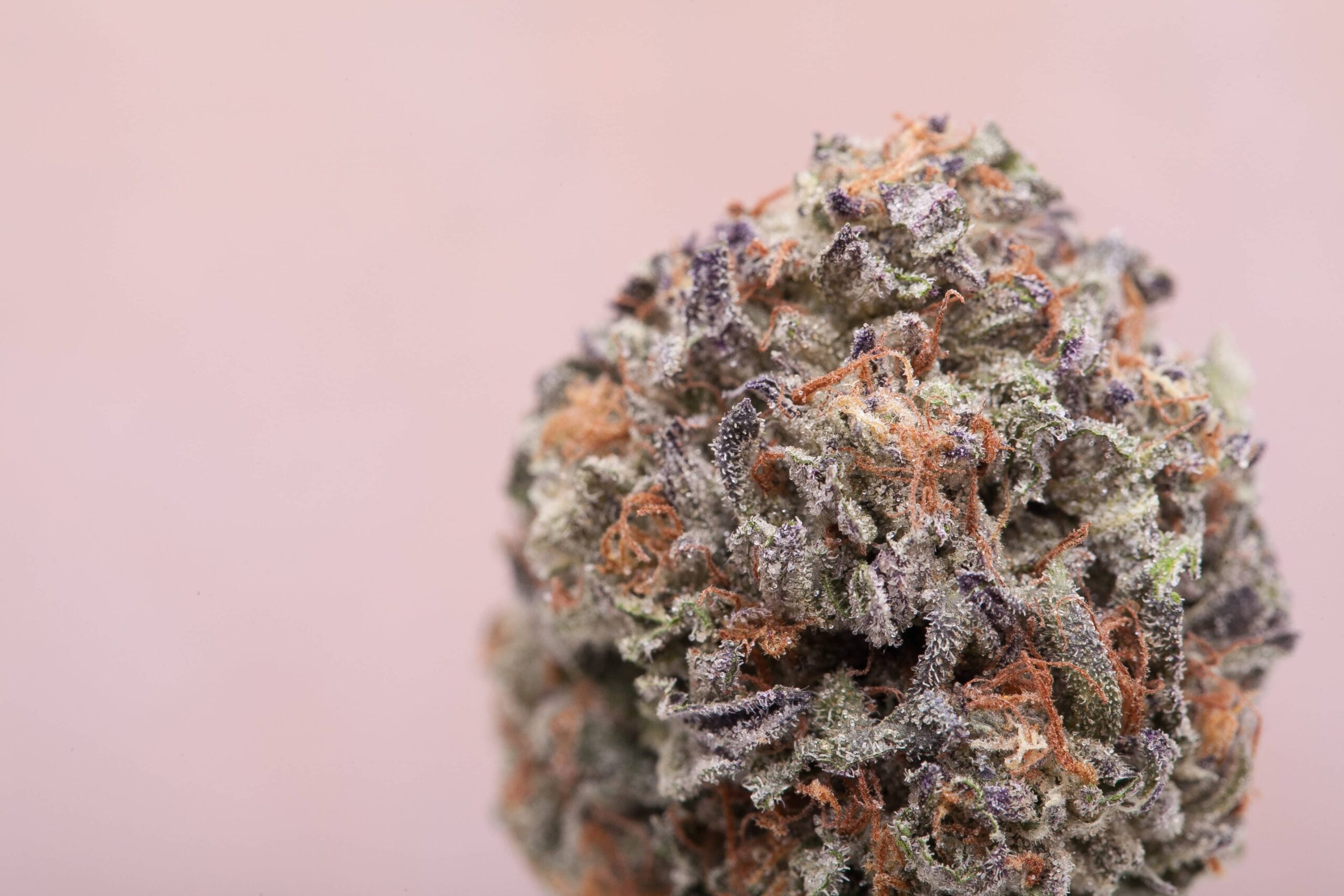 Certain low-income seniors in Pennsylvania will receive financial assistance for their medical cannabis treatment thanks to a newly launched pilot program in the state.

According to Capitol Wire, the state Department of Health and Human Services created the program “to offer financial assistance of $50 a month to nearly 1,400 seniors to help them afford the costs of medical marijuana.”

Even so, this is a small portion of the patient pool potentially eligible for the rebate, with Capitol Wire reporting that the state “does not have sufficient resources to provide meaningful support to all patients classified as low-income.” ”

The launch of financial assistance marks the third phase of the Medical Marijuana Assistance Program (MMAP), which launched earlier this year.

According to the Pennsylvania Department of Health, “Phase 1 [eliminated] annual card fees for eligible participants enrolled in an existing Commonwealth financial hardship scheme; stage 2 [eliminated] all background check fees for Eligible Caregivers; [and] In Phase 3, a benefit amount to be determined will be paid per funding period per eligible patient.”

The Department of Health said that “the medical marijuana program fund was established as a special fund in the state treasury. The Bureau of Medical Marijuana has been commissioned to help patients by using a percentage of this fund to support… a program to support the cost of providing medical marijuana to patients who are experiencing or need financial difficulties… a program to Assisting patients and caregivers with the costs associated with waiving or reducing ID card fees…[and a] Program to cover the cost of background checks on caregivers.”

The cost of medicinal cannabis has caused concern for officials in Pennsylvania.

Earlier this year, John Collins, the former director of the State Office of Medical Marijuana, sounded the alarm about rising costs.

The Philadelphia Inquirer reported in March that the “average wholesale price for a gram of medicinal cannabis leaf in Pennsylvania is down 36% since the beginning of 2020,” but Collins said that “the average retail price patients pay is down just 14%.” In the same period.”

“I’m clearly raising a red flag today, Secretary, that needs to be investigated,” Collins told Pennsylvania Secretary of Health Keara Klinepeter, as quoted by the Inquirer.

These aren’t the only changes the state Department of Health has made to the medicinal cannabis program, either.

In February, the agency ordered growers and retailers to stop selling hundreds of products they said didn’t meet regulatory standards.