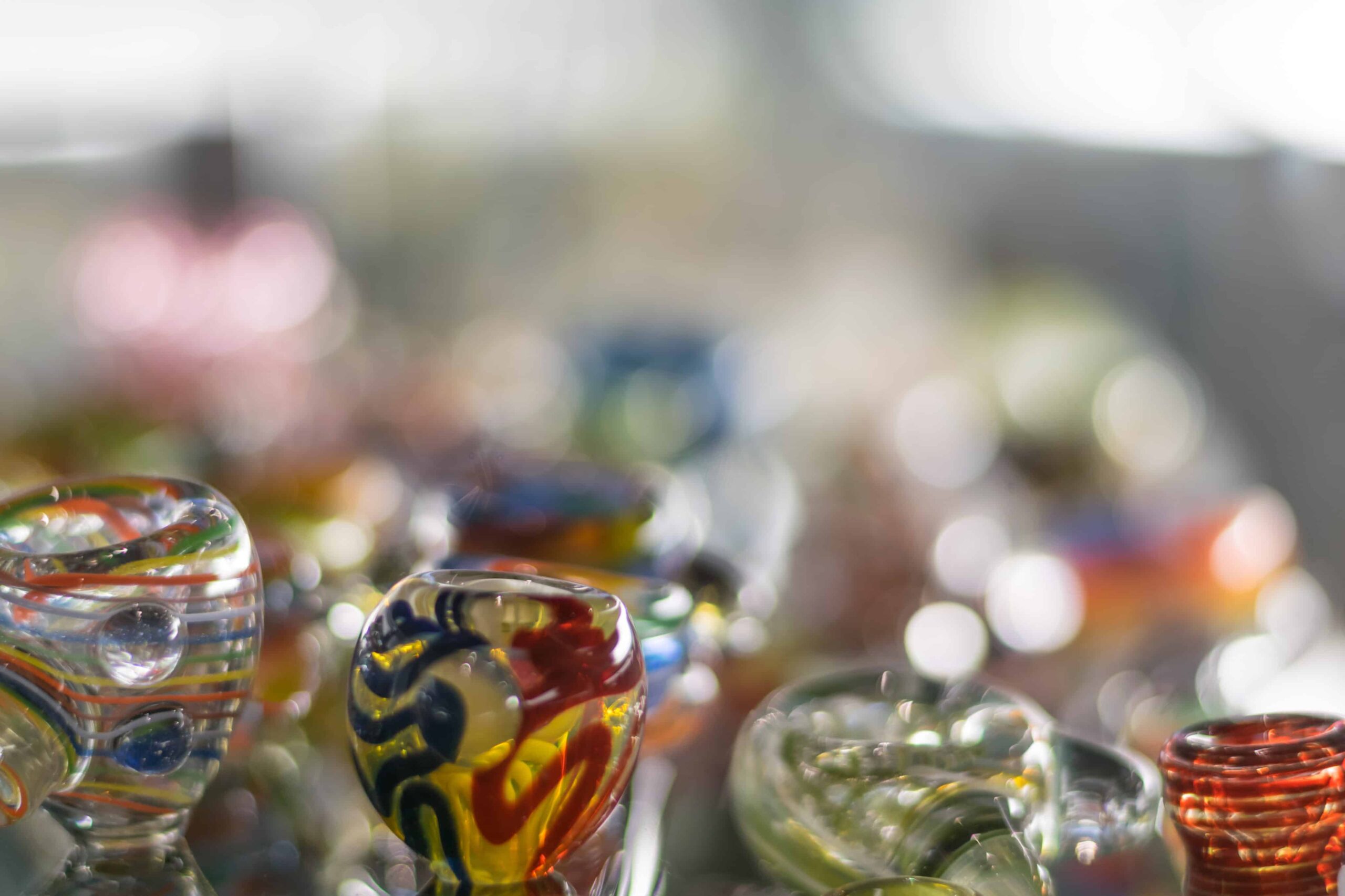 The Ohio Senate passed Senate Bill 288 by a 27-2 vote on Nov. 30. The bill’s sponsor, Senator Nathan Manning, spoke with the Senate about his goals for the 975-page measure. “We worked a lot on this bill. And really, the goal of this — we’re talking about criminal justice reform, we’re talking about cracking down on crime, cracking down on crime — what we really want to do is improve our criminal justice system and improve crime in ours society and make our society a safer place,” said Manning. “And we’ve done a lot of work here for that.”

Manning explained that “much of this bill is designed for the long term to ensure that people who entered our justice system leave the justice system better people, and to reduce recidivism rates, improve their quality of life, and ensure that we are in have fewer victims in the future.”

Among many proposed changes, SB-288 would consider possession of cannabis paraphernalia a minor misdemeanor. “The arrest or conviction for a minor offense under this section does not constitute a criminal record and need not be reported by the person so arrested or convicted in response to inquiries about the person’s criminal record, including inquiries contained in an application for employment, License or other right or privilege or in connection with the appearance of the person as a witness,” reads the current text of the law.

Those convicted of possession of cannabis paraphernalia could seal their records from the public after six months, and records could be deleted after three years. The current draft notes that the filing fee would cost “no more than $50.”

Earlier this year in May, Ohio proponents decided to delay a ballot proposal to legalize adult-use cannabis until 2023. At the time, Republican state officials refused to consider the ballot proposal, so the Coalition to Regulate Marijuana Like Alcohol sued them. The organization had already collected 140,000 signatures to qualify the measure for a vote, but the settlement of the lawsuit will allow them to continue those signatures into next year.

“We expect to be able to do that,” attorney Tom Haren said of the adult cannabis effort. “We will have staff ready. Our intention is to give Ohio voters an opportunity to speak out in case the General Assembly continues to ignore them.”

It’s been two years since Ohio legalized medicinal cannabis, and as of March 2022, the state has raked in $725 million in sales revenue. The state allows practicing patients to use medical cannabis to treat 22 conditions, but that number may change if the General Assembly passes an updated proposal if “the patient’s symptoms can reasonably be relieved by medical marijuana.”