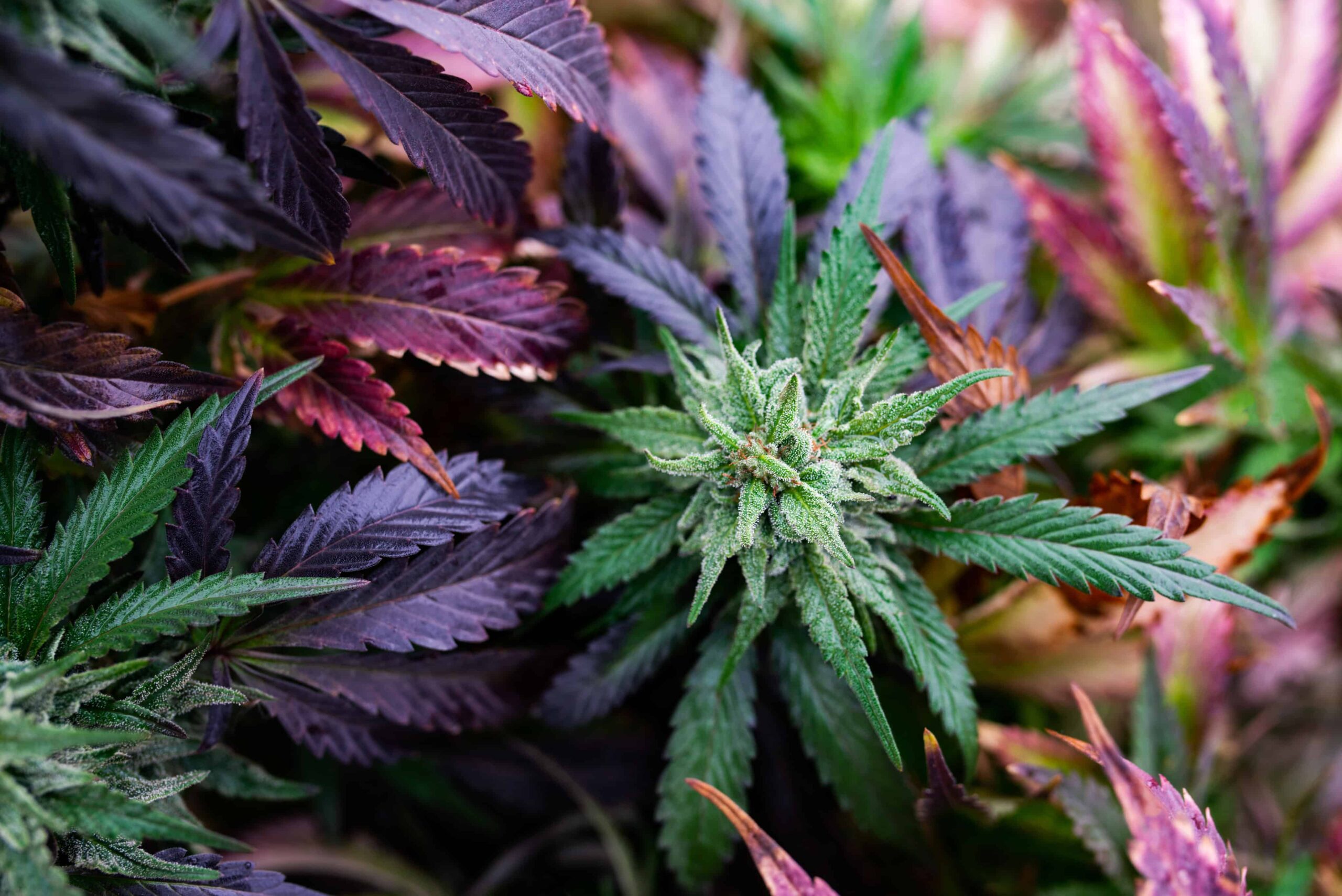 The American Civil Liberties Union (ACLU) of Nevada does not accept the Nevada Board of Pharmacy’s classification of cannabis: Despite legal cannabis for adults 21 and older in Nevada, the Board of Pharmacy still lists cannabis as a Schedule 1 substance – with No medicinal value.

A back-and-forth legal saga ensued, beginning earlier this year when the Nevada ACLU filed a lawsuit on behalf of the Cannabis Equity Inclusion Community (CEIC) and a man named Antoine Poole. The case, CEIC v. Nevada Board of Pharmacy, was first filed in Clark County court last April, which said the classification of cannabis violated the Nevada constitution.

The CEIC is a nonprofit organization focused on policies that make opportunities real and attainable for communities and people affected by the War on Drugs. Poole has been convicted of criminal possession of a controlled substance for possession of cannabis – after it was legalized for both medicinal and recreational purposes.

West Juhl is director of communications and campaigns for the Nevada ACLU and believes the board’s classification of cannabis is inconsistent with the Nevada Constitution.

“As of right, it’s wrong because our state constitution specifically lists a number of medicinal uses for cannabis,” Juhl told the High Times. “The decision of the district court confirmed this very clearly. I think it’s also a matter of common sense. The people of Nevada have made it very clear that we regulate cannabis in a similar way to alcohol and want to say goodbye to old, outdated ideas about marijuana from the failed War on Drugs.”

The ACLU of Nevada lawsuit is progressing through the appeals process

The suit was hit with pushback after gaining steam. Last November, Clark County District Court Judge Joe Hardy sided with the Nevada ACLU, saying that designating cannabis as a Schedule 1 drug in Nevada was unconstitutional. Then, shortly thereafter, the Nevada Board of Pharmacy appealed that district court ruling.

“I think the idea of ​​the Board of Pharmacy fighting this is legally ridiculous. There’s no basis for that,” Matthew Hoffman, a partner at Battle Born Injury Lawyers, told FOX5, explaining that the Nevada constitution was amended in 1998 — specifically stating that cannabis has medicinal uses.

Putting cannabis on Schedule 1 — as the federal government does — essentially means the board believes cannabis poses a higher risk than fentanyl and other Schedule II drugs. Hoffman said the federal classification doesn’t affect that what a government agency does.

“It was a loophole that has led to criminal arrests and convictions over the past two decades,” Athar Haseebullah, executive director of the Nevada ACLU, told FOX5. “Fentanyl is listed as a Schedule 2 substance, methamphetamine and cocaine are listed as Schedule 2 substances because cannabis appears to have a higher risk than these substances according to the Nevada State Board of Pharmacy,” Haseebullah said.

The ACLU of Nevada’s lawsuit against the Nevada Board of Pharmacy is ongoing.