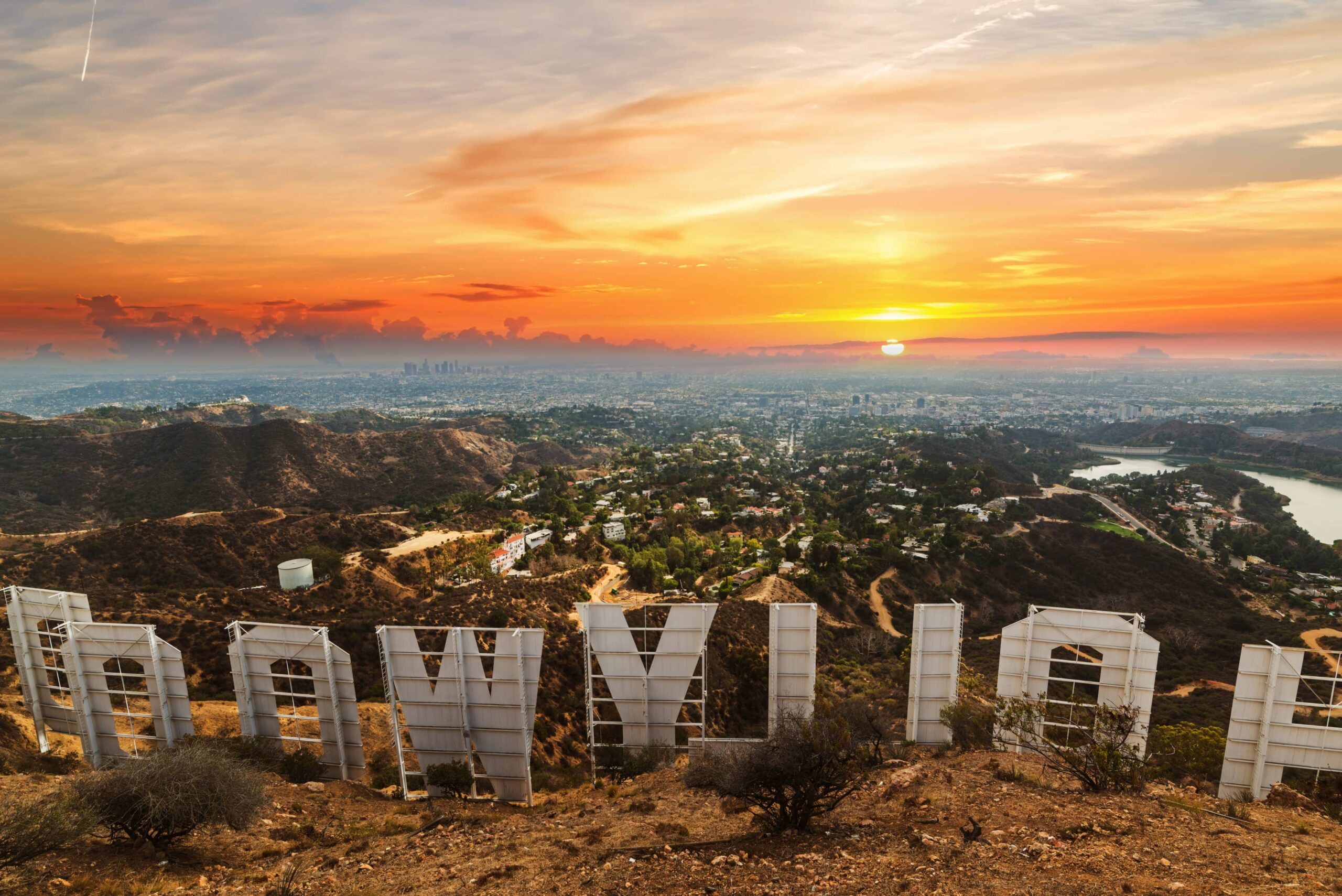 The City of Los Angeles Department of Cannabis Regulation announced last week that it “successfully conducted the Retail Applications Lottery, also known as the Phase 3 Retail Round 2 Lottery,” during which it awarded “100 Verified Social Equity Individual Applicants (SEIAs) selected”. for the opportunity to apply for a cannabis retail license in the City of Los Angeles.”

“The lottery was the culmination of nine months of planning, including a verification process that allowed individuals to apply for verification as an Individual Social Justice Applicant (SEIA). More than 1,000 people applied for verification and over 500 SEIAs met the eligibility criteria and signed up to participate in the lottery on time. More information on the SEIA criteria and processes can be found here,” the city said in a statement Thursday.

“The SEIA verification criteria align with the Social Equity Program (SEP) mission to promote equitable ownership and employment opportunities in the cannabis industry. The SEP is an integral part of the Department of Cannabis Regulation and provides economic opportunity for those most affected by the War on Drugs,” the statement continued.

Per MJBizDaily, Gay “filed the California lawsuit a month after a similar lawsuit was filed in New York, where a federal judge ruled that state regulators could not issue dozens of adult-use marijuana retail licenses until the lawsuit was resolved,” it was later determined that he “did not meet the criteria for eligibility under LA statute, which requires that an applicant must have a ‘prior California arrest or conviction for cannabis’ and either have a low income or reside in an area that considered disproportionately affected by the police.”

In his lawsuit, Gay alleged that “he satisfied all three requirements, except that the relevant events took place in Michigan and not California,” and that his lawsuit “also alleged that Los Angeles enacted statutes and regulations providing for preferential treatment for residents.” California to out-of-state residents for the lottery,’ the city’s social justice program violates the dormant commerce clause of the US Constitution.”

The city’s Department of Cannabis Regulation states that the latest lottery, held on December 8, was part of a “triple-blind random selection process.”

“A ‘blind’ selection process means that the body that selects the applicants does not know their identity. A “triple blind” process means that no one involved in the process, including FTI, DCR and other city departments, knew the identity of the selected individual until the selection process was complete and data from each party had been matched. ‘ the regulators said in a press release.

The city said it “has contracted with an outside global business consulting firm called FTI Consulting Inc. (FTI) to manage the selection process.”

Social justice provisions have become a hallmark of cannabis reform efforts in states and cities across the country, with elected officials and policymakers acknowledging the importance of repairing past damage from the War on Drugs.

California, which legalized recreational cannabis back in 2016, is no exception.

In September, the state’s Democratic Gov. Gavin Newsom announced that he had “signed into law several measures to strengthen California’s cannabis laws, expand the legal cannabis market, and repair the damage of cannabis prohibition,” according to a press release from his office at the time.

In addition to signing off on the measures, Newsom called on “legislators and other policymakers to redouble their efforts to address and remove these roadblocks.”

“For too many Californians, the promise of cannabis legalization remains unattainable,” Newsom said at the time. “These actions build on the important strides our state has made towards this goal, but much work remains to build an equitable, safe and sustainable legal cannabis industry. I look forward to working with the Legislature and policymakers to fully implement cannabis legalization in communities across California.”