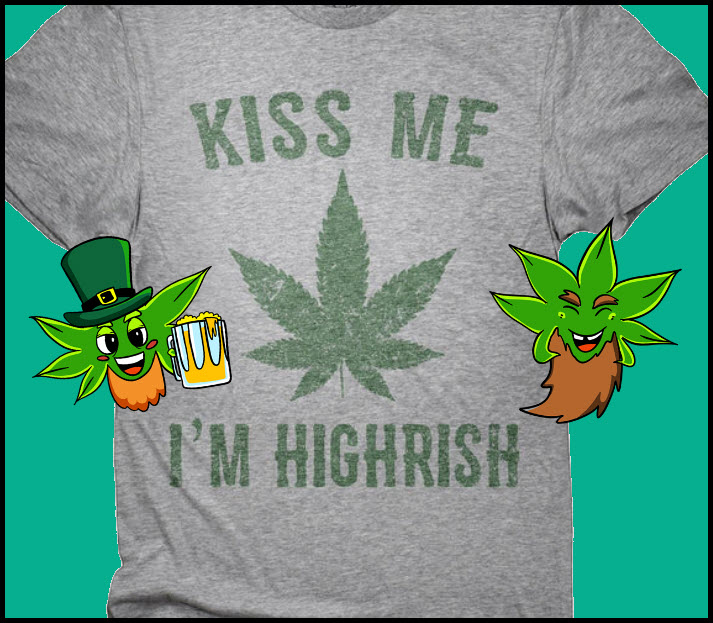 The tide could soon be turning for the cannabis industry in Ireland. There has been a recent uproar among supporters of cannabis reform in the country due to events in the National Assembly. A recent move by Irish lawmakers into legislation legalizing cannabis is what has many excited, and there’s good reason for it. While many are already thinking about the future, some are still skeptical as to whether anything good can come of it. Read on as we go through everything there is to know about the recently filed bill.

The current Drug Abuse Act for Ireland has been in force since the 1970s. If this legislation is passed, it will cause a change to this standing bill, and Kenny has said he expects the bill to be debated in 2023. In a debate in the Dail Eireann, Kenny explained that existing legislation concerns drug abuse The law dates back 42 years. He believes 42 years is a very long time and that the legislation can now be considered outdated and outdated. That’s why he believes it’s the right time for drug reform.

Kenny also stated that the proposed law is quite modest and he hopes the government can support it. He explained that acceptance of cannabis has started in different regions of the world and Ireland should follow suit. Gone are the days of stereotyping and prohibition, more and more people are embracing the medicinal and recreational benefits of cannabis and doing better. He believes it’s time for the government to look for cannabis reforms that don’t criminalize people and reduce harm. He says he’s looking forward to the debate on the bill and hopes for positive results.

In a recent Nov. 24 comment, Kenny explained that the law is more of a decriminalization measure. He compared it to steps being taken across Europe towards cannabis reforms that are important for coexistence. Kenny showed that current criminalization laws weren’t working and were causing even more harm. He notes that the policy of total cannabis reduction in Ireland has been ineffective and this new legislation would change it. If Ireland accepts this bill, it will join a list of countries in Europe and beyond that aim to establish cannabis reform policies.

Despite Ireland’s total cannabis prohibition policy, the use of cannabis in the country has increased dramatically. Kenny pointed out that Ireland has one of the highest rates of cannabis use in the EU. Statistics have shown that 30 per cent of adults aged 15-64 in Ireland have used cannabis at least once in their life. Another statistic shows that 17 per cent of the current adult Irish population has used cannabis in the last 12 months. That is more than twice the European average, which is currently 7 percent. This and many more were presented by Kenny to show that criminalization and existing prohibition laws were far from effective.

Many who have heard of Kenny’s recent proposal have developed the idea that it will legalize the plant. Well, that is far from the truth, at least from what this current bill is trying to achieve. The bill aims to eliminate criminal penalties associated with low-level cannabis possession. This will be achieved by increasing the limit of cannabis that adults are allowed to possess. However, the plant remains illegal and activities such as cultivation and sale are banned. This means that the gray market, which has been the source of cannabis so far, will remain the only source of cannabis in the country.

The bill was therefore viewed by many as a mild continuation of existing prohibition laws. However, others believe the bill will act as a springboard for open talks on comprehensive cannabis reforms in Ireland. In Ireland, there appears to be fierce opposition to cannabis reform. Irish Government chief Taoiseach Micheal Martin recently warned that legalizing cannabis could make it more desirable among young people. He believes that as cannabis becomes more glamorized as the solution to most medical problems, its popularity could increase. He said this while trying to speak on the subject.

Martin states that according to the reports he has received from medical professionals around him, cannabis causes great harm to young people. He states that he is a proponent of facilitating medical marijuana if it will be a solution to many of the increasing health problems in the healthcare world. However, he believes that the harms of potential addiction should not be completely overlooked as we work toward decriminalization.

Interesting days ahead for the cannabis industry and Ireland for sure. Discussions on Kenny’s bill are set to begin in 2023 and how far it will go remains to be seen. Medicinal cannabis is currently legal in Ireland, showing that the government is not completely denying the benefits of marijuana. Hopefully, this new bill will signal the light for new cannabis reforms related to adult use of the natural herb in the country. 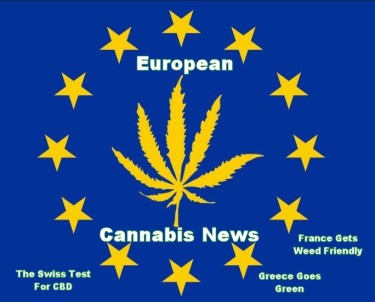