Is there a lethal dose of cannabis?

To “die” from a drug requires overdosing, which has never been seen with cannabis. There is no chemical in weed that has been shown to cause people to overdose and die.

The answer to the question “Can you die from weed?” is definitely “No, you cannot die from a weed-induced overdose.” However, weed can contribute to death due to:

Cannabis has contributed to fatal car accidents. Research has found that “from 2000 to 2018, the percentage of cannabis-related accidental deaths increased from 9 percent to 21.5 percent.”

Individuals with underlying heart disease must be careful not to consume substances that can increase their heart rate (such as caffeine or cannabis). Research has found that cannabis use can increase the likelihood of a heart attack by 4.8 times in people with certain heart conditions. If you have health problems, it’s important to talk to your doctor about what you’re consuming.

Can you die from being too high?

In toxicology there is a so-called median lethal dose (LD50). A substance is tested to determine the specific titrated dose that will regularly result in half of the animals in a test group dying. This is called the LD50 of a substance.

RELATED: What Makes Weed So Sticky? And is it a good thing? 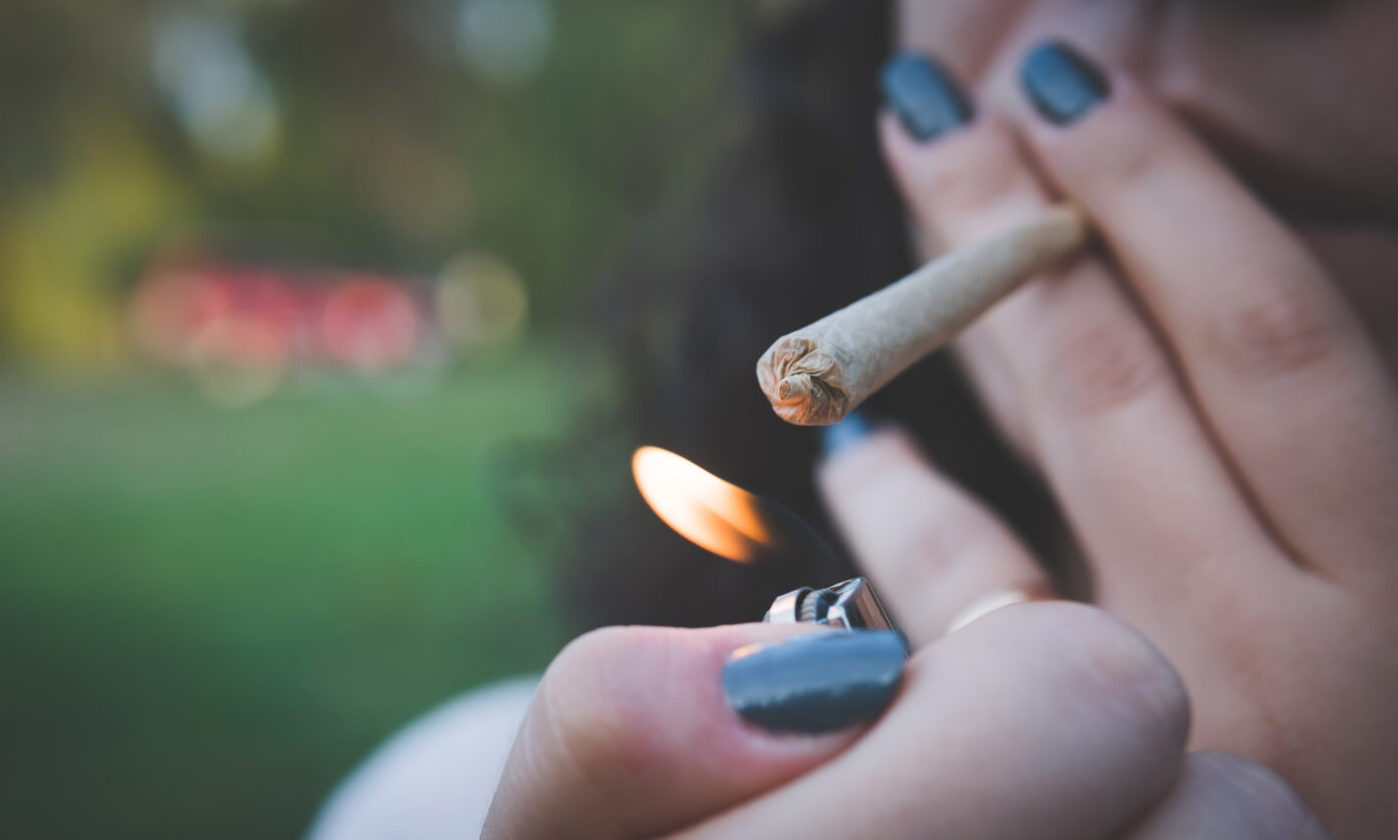 Young’s assessment of the safety of marijuana led to marijuana being approved for use under medical supervision.

In short, you can’t die from being too high. However, if you consume cannabis excessively, side effects can occur.

RELATED: Can You Freeze Weed?

The answer to the question “can marijuana kill you?” is no. A DEA judge determined that the amount of marijuana that must be consumed to achieve an LD50 is so high that marijuana has no established LD50 for human overdose.

However, marijuana can contribute to deaths when used irresponsibly and/or there is an underlying health condition.

Download the Jointly app on the App Store or Google Play Store to start your cannabis wellness journey.