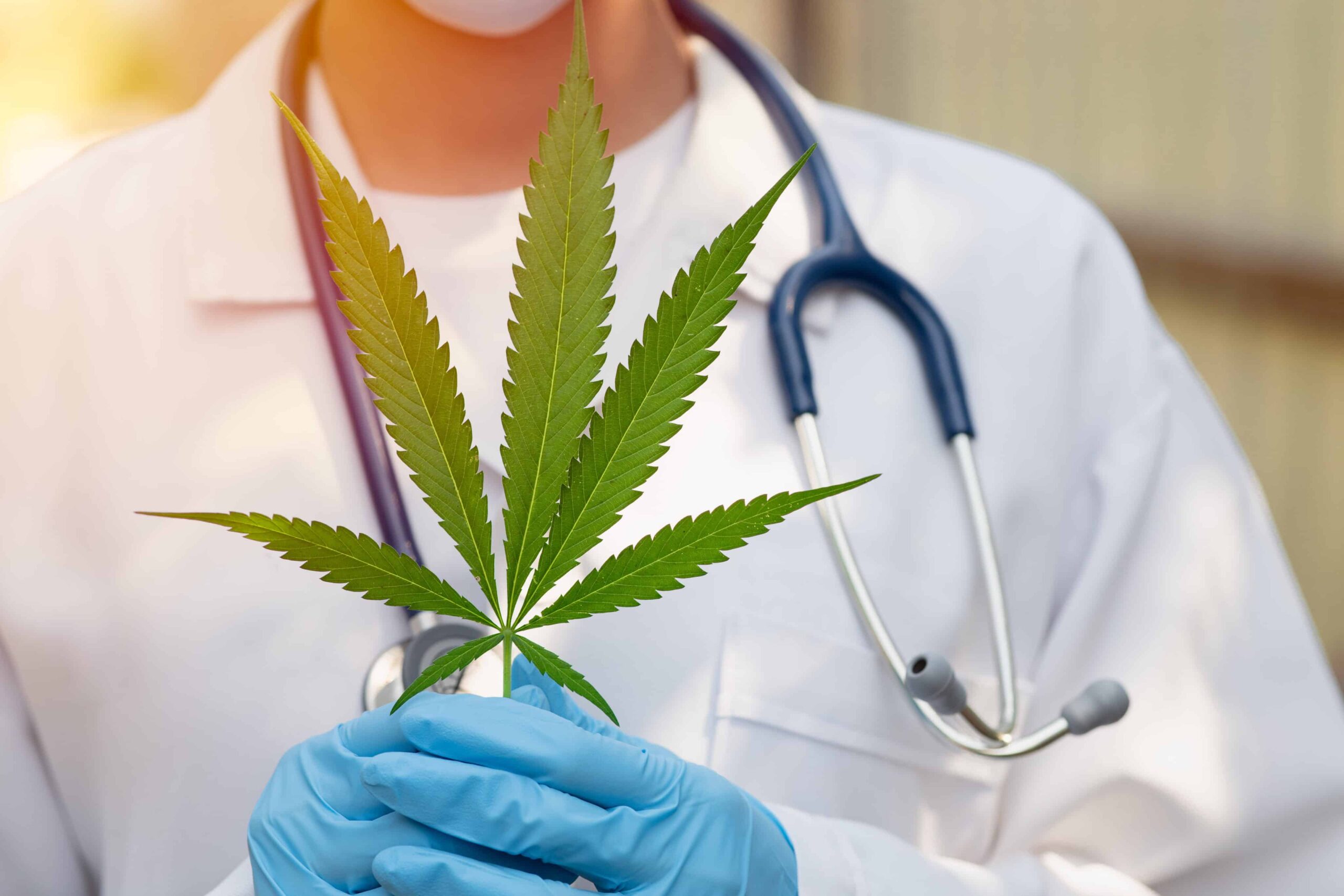 Idaho plans to legalize medicinal cannabis on the ballot in 2024

A non-profit organization called Kind Idaho, originally founded in 2021, recently announced that it would push for an initiative to legalize medicinal cannabis in 2024.

Kind Idaho must collect enough signatures (at least 74,000) by April 2024 to qualify its Idaho Medical Marijuana Act for the vote. According to Kind Idaho Treasurer Joe Evans, advocates are poised to make medical cannabis legalization a reality. “One of the things we look at is making sure these are available and legal, without necessarily offering an opportunity for abuse,” Evans told KTVB7. “So it’s a combination of education about the possible uses and responsible use.”

Idaho is one of 12 states that have yet to legalize medicinal cannabis. Evans cites the success and safety of medicinal cannabis as a treatment option compared to opioids. “When it comes to patient advocacy, medical marijuana, a successful non-lethal pain management program where overdose is almost impossible, is one of the options many are looking for simply because they don’t want to carry around the significant number of prescriptions, Pain management, oxycodone, you know, opiates,” Evans said.

More importantly, Evans points out that legal access is paramount. “We want to give Idaho residents the opportunity to succeed on their own terms. And for many of those people, medical marijuana is the best solution,” Evans said.

The state saw its first official medicinal cannabis ballot initiative in 2012, but failed to garner enough signatures to make it onto the ballot. In 2013, the Idaho legislature passed a resolution against cannabis in any form. That same year, proponents began collecting signatures for the 2014 election, but failed to collect enough signatures. New Approach Idaho collected signatures in 2015 that would have established a medicinal cannabis program and decriminalized small amounts, but withdrew the petition the following year due to wording issues. Later in 2016, another ballot initiative surfaced. Efforts to legalize it began later that year, but were aborted due to a lack of signatures.

Idaho Governor Brad Little signed House Bill 1265 into law in April 2021, making Idaho the 50th state to legalize industrial hemp. In September 2022, the Idaho Department of Agriculture announced that hemp and CBD products are not recognized by the U.S. Food and Drug Administration and therefore cannot legally be sold as animal feed. “As such, these products are not approved feed ingredients and may not lawfully be added to or incorporated into commercial feeds. This includes feed, treats and medicinal products intended for pets, livestock or other animals,” the Idaho Department of Agriculture said. This restriction came into effect on November 1st.

Organizations like the National Animal Group have spoken out about the restriction, calling on lawmakers to lift the ban. “This decision is likely to harm animals whose owners, for various health and wellness reasons, no longer have access to the products their pets depend on,” reads a Change.org petition. “It will also have a serious economic impact on the Idaho businesses that manufacture and sell these products.”