How many billions will Big Pharma lose if cannabis is legalized?

Every time an individual elects to be treated with marijuana products instead of pharmaceutical drugs, it’s a giant leap for the legal cannabis industry and lost dollars for Big Pharma.

Ever since cannabis legalization began to take hold in the United States, big pharma has sensed the looming threat. Slowly, biotech companies began to develop not only in the US but also abroad, focusing on how to harness the health benefits of the cannabis plant and convert it into a safe, effective medicine that has successfully treated many diseases without side effects – something big pharma failed at that. To make matters worse, cannabis was also effective in treating the opioid epidemic caused by drugs they developed.

Now, a new study has found that big pharma loses billions of dollars when states legalize marijuana. The peer-reviewed study, titled “US Cannabis Laws Projected To Cost Generic And Brand Pharmaceutical Firms Billions,” analyzed how public pharmaceutical companies fared after states enacted adult-use or medical marijuana laws. Pharma stocks were down 1.5% to 2% just 10 days after cannabis was legalized, according to Ziemowit Bednarek of the Treasury Department at California Polytechnic State University and Sarah Stith.

Photo by James Yarema via Unsplash

It corroborates other studies showing how access to legal marijuana reduces the use of deadly and addictive opioids. However, this is also the first study to examine the impact of marijuana on the pharmaceutical industry, regardless of patient or product type.

The study’s authors also predicted an 11% drop in pharmaceutical sales if cannabis were ever federally legal, costing them billions. They also acknowledge the fact that people are substituting marijuana for traditional drugs, even though the industry is still working on dosing guidelines, health insurance coverage, and standardization issues.

“Currently, cannabis patients and their providers have little information that could guide them to the most effective treatment for their condition. The future of cannabis medicine lies in understanding the prevalence and effects of plant components beyond THC and CBD, and identifying ways to categorize cannabis according to measurable traits that are known to produce specific effects,” explains Stith. She also explains that what she found was that branded drug makers were more affected than generic drug makers, likely due to the impact on competition.

The authors concluded by saying that pharmaceutical manufacturers can capitalize on this by investing in the cannabis landscape, rather than fighting it.

If you can’t beat them, join them

There have been numerous instances of Big Pharma lobbying against the cannabis industry. One of the most notorious cases was that of Insys Therapeutics, an Arizona-based company that spent $500,000 to a group called Arizonans for Responsible Drug Policy, formed to fight Proposition 205 in 2016. Prop 205 was the ballot initiative that legalized marijuana in Arizona.

RELATED: Why big pharma loves the power of synthetic cannabinoids

No wonder, since Insys Therapeutics was only responsible for one product at the time: Subsys, a sublingual spray made from fentanyl, an extremely powerful opioid that has claimed thousands of lives. “Insys Therapeutics received $62 million in net income from the sale of Subsys’ fentanyl in the first quarter of this year, representing 100 percent of the company’s earnings,” reported the Washington Post.

Recently, a group called Community Anti-Drug Coalitions of America (CADA), dedicated to opposing the federal legalization of cannabis, shut down a page on its website listing its partners. One of them is Pfizer, a large global pharmaceutical company.

What makes it ironic is that in 2021, Pfizer signed a joint deal with Arena Pharmaceuticals Inc., a biotech company that has dedicated part of its medicines to developing cannabinoid drugs. Arena is focused on developing drugs that target the cannabinoid receptors to treat pain caused by gastrointestinal disorders. While Pfizer isn’t directly interested in touching the plant, that doesn’t take away from the fact that they’re trying to make money from it. 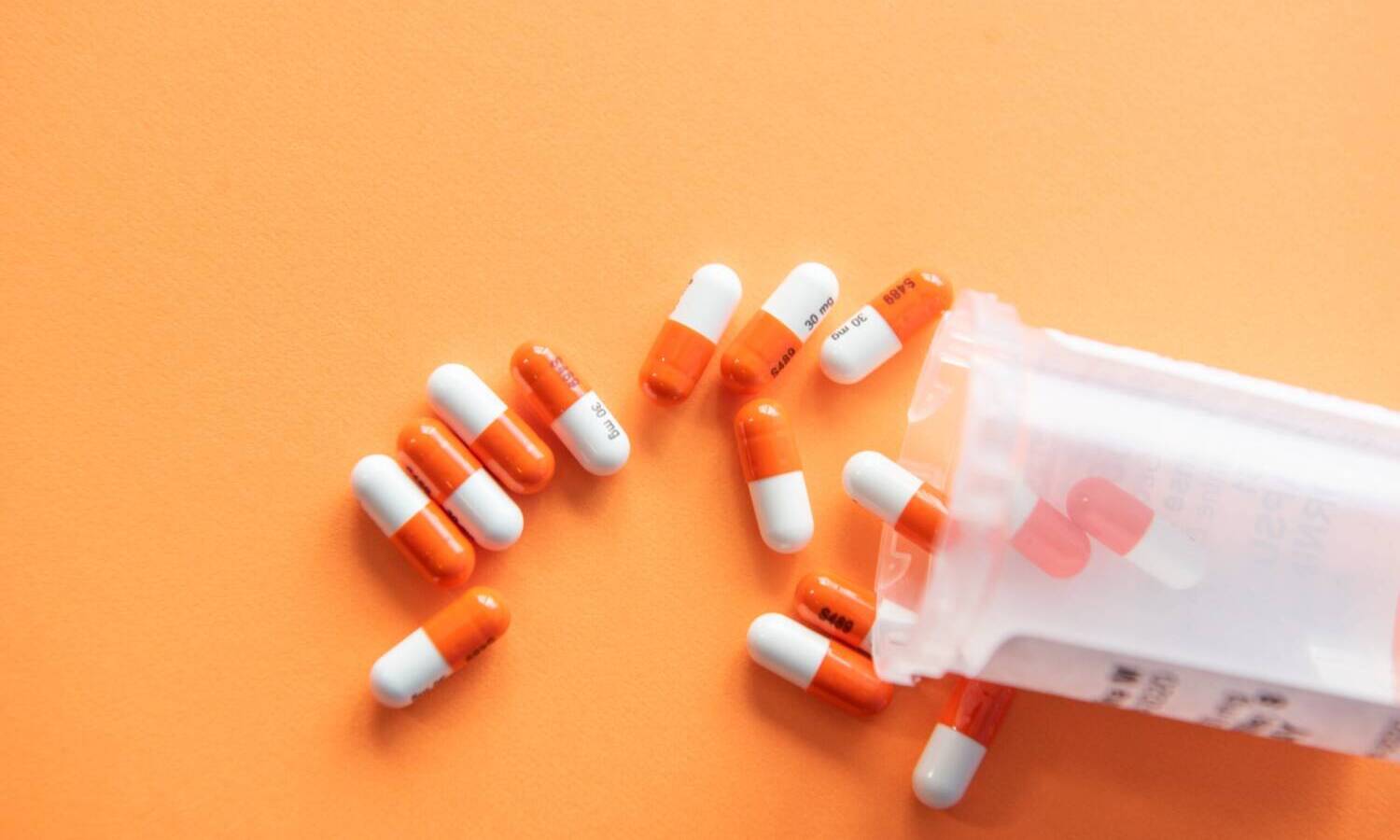 Ultimately, Big Pharma really is in a much better position to support cannabis rather than fight back. There’s simply no competition for marijuana – a natural, affordable plant that contains hundreds of compounds that affect people differently, but with minimal, if any, side effects. Unlike pharmaceutical drugs, which come with a number of undesirable side effects if they work at all in patients.

Marijuana is a plant that can be used to treat dozens of conditions: chronic pain, anxiety, insomnia, Parkinson’s disease, cancer, depression, epilepsy, and more. Pharmaceutical drugs have tried in vain to develop drugs that would treat the same conditions, and while they worked for some, many found no relief. Instead, patients were broke and could not afford expensive treatments and medicines. While cannabis just works. It’s extremely powerful and that’s why drug companies are scared and threatened.

So threatened, in fact, that Big Pharma has attempted to copy various cannabinoids, taking advantage of their federally illegal status and instead developing synthetic cannabinoids to benefit from. In doing so, they also control the price and release of cannabinoids. Big pharma conglomerates have to survive somehow, so they have to innovate and do what they can in the meantime.

But the cannabis industry must continue to fight back. Let’s not give up hope that the government will finally change the federal status of marijuana anytime soon.