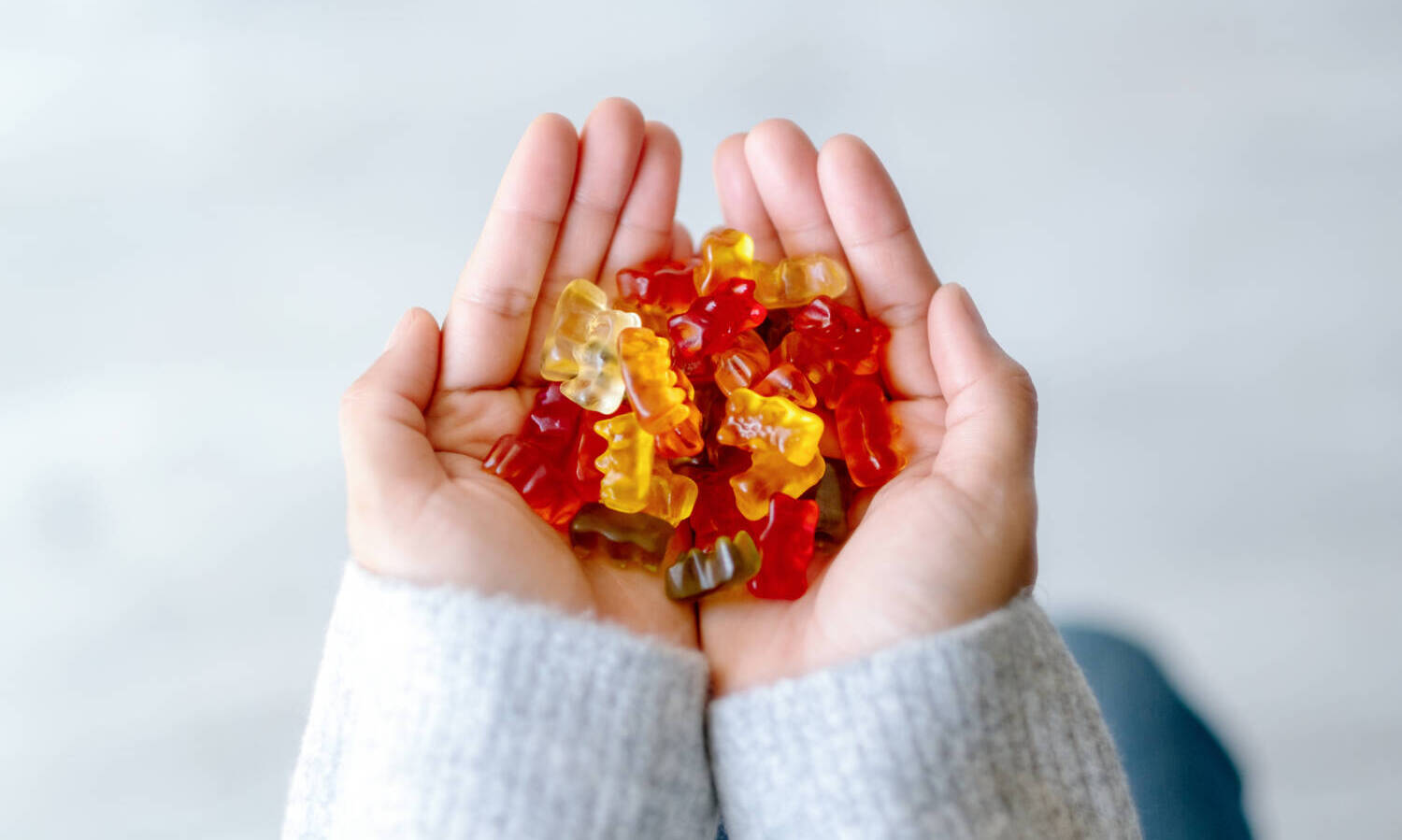 One of the biggest and most unexpected concerns that has surfaced with marijuana legalization is the fact that children are very into edibles. These products have historically come in packaging that is flashy, fun, imitating popular brands and the perfect way for kids to get accidentally high.

A new study shows that more and more children are tripping over these edibles. So much so that in just five short years, the number of children exposed to cannabis via edibles has increased by 1,375%! It’s a dangerous thing and one that parents should be on the lookout for.

The study, published in the journal Pediatrics, found that accidental exposure to marijuana accounted for more than 40% of poison control center calls in the United States in 2020 alone.

RELATED: Talking to your kids about cannabis in 2023

While aware of the rising trend, physicians were still surprised by the magnitude of the results. CNN spoke to one of the study’s co-authors, Dr. Antonia Nemanich, who shared her opinion and explained why it is important for parents to protect their children from misplaced marijuana products.

“I work in the [emergency department] We also took calls for the poison center, and while I saw more cases in the ER, we were definitely surprised when we looked at the statewide data,” Nemanich said.

RELATED: How to keep your kids from getting into your marijuana stash

She claims many factors are responsible for these numbers, not just marijuana legalization. Pandemic regulations and the fact that there are more cannabis products than ever could affect these numbers.

It’s also possible that by 2021, doctors will know more about cannabis and be better prepared to understand the symptoms of marijuana poisoning in children. 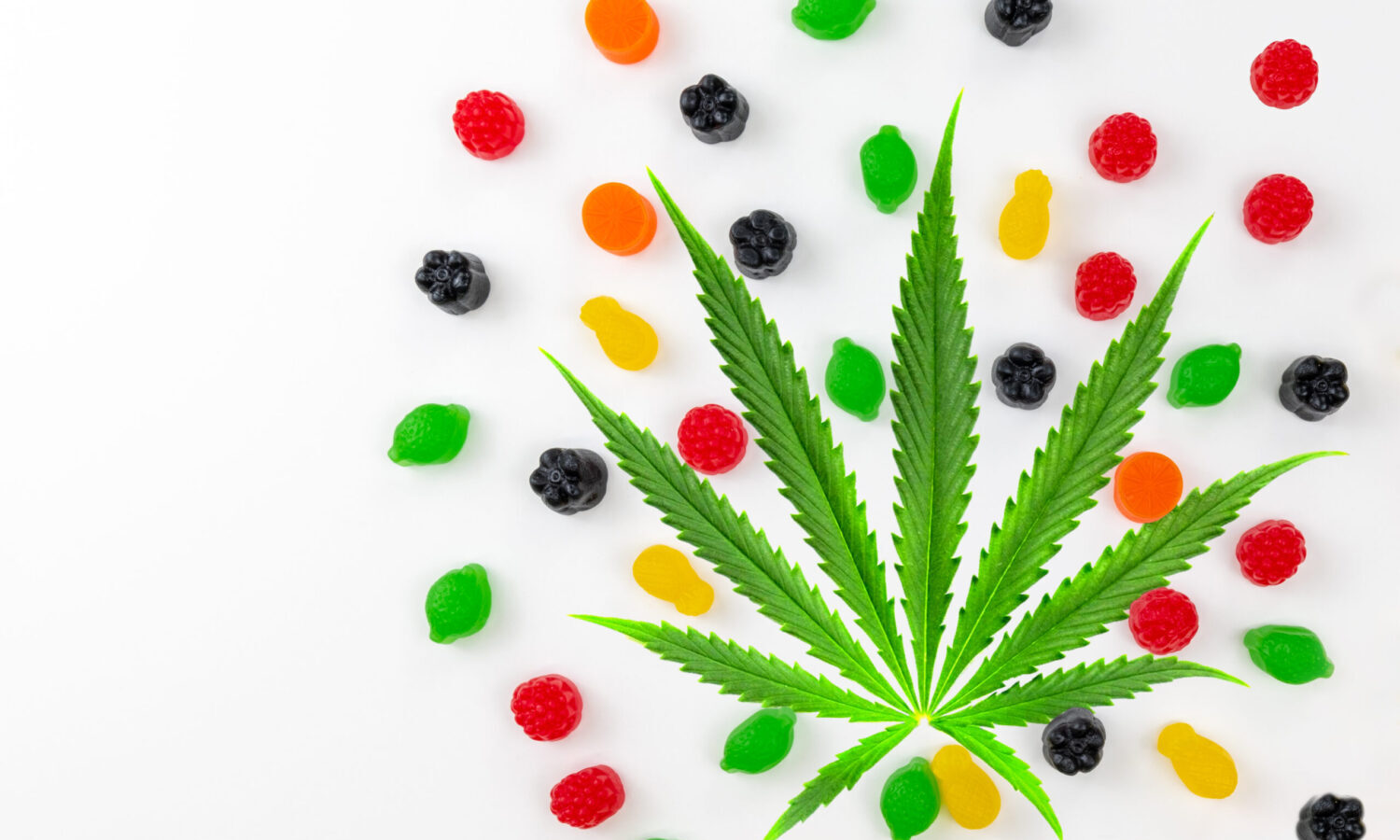 “There was a particular surge during the pandemic years,” Nemanich said, as children spent most of their time at home. “I think all of that plays a role and the regulations haven’t kept pace as the product has become more widespread.”

Children and young children exposed to cannabis can experience side effects from the drug, including difficulty walking, speaking, and even breathing.

States like New York have tried to curb these incidents by preventing marijuana brands from packaging edibles in a way that is child-appealing. While this may dampen children’s interest, it seems like a band-aid. At the end of the day, parents need to hide their weed from their kids and store it in a place that is private and difficult to access.