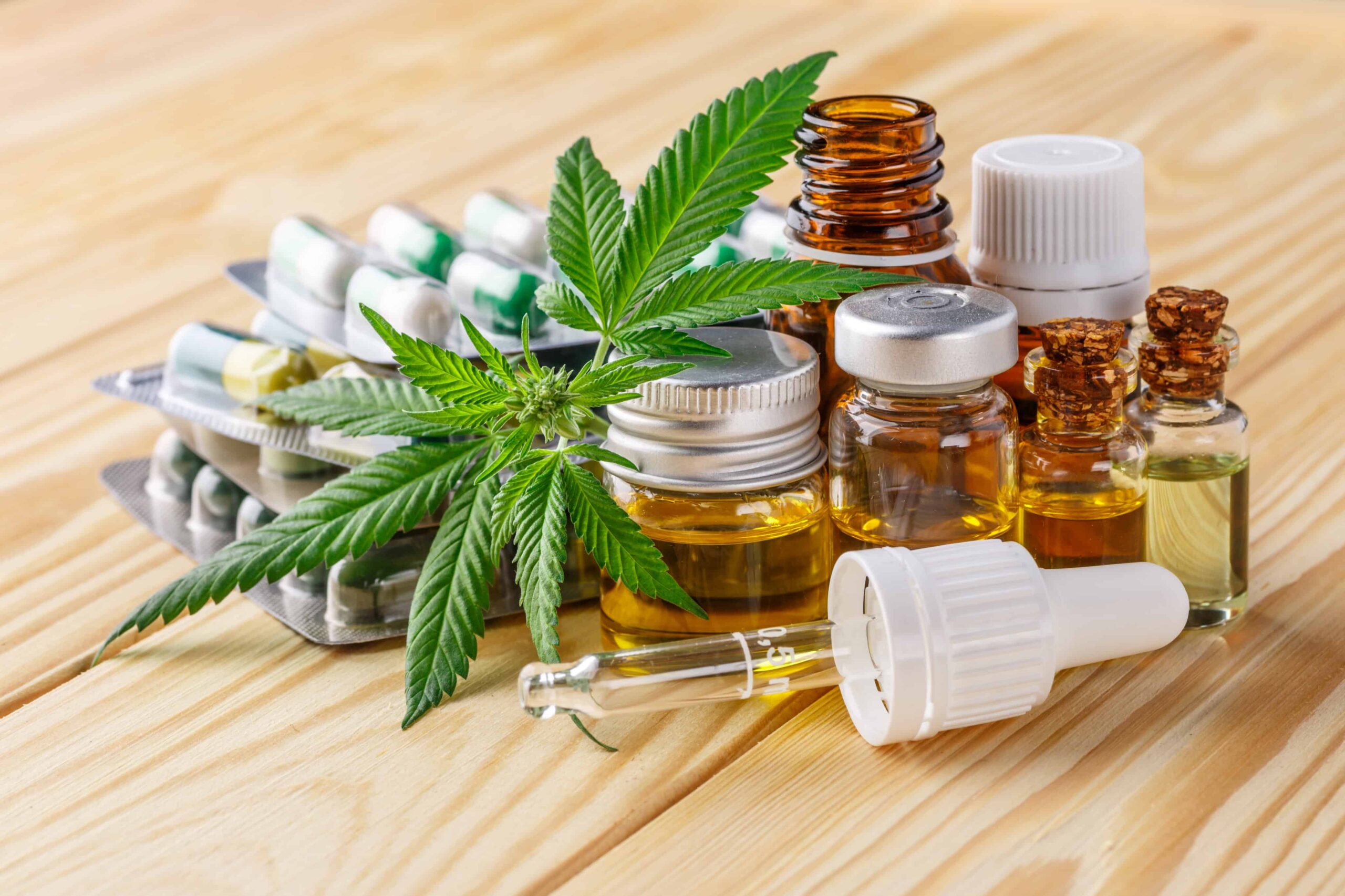 The long-delayed medicinal cannabis program may finally be coming together in Georgia, with state regulators reportedly expected to vote on rules for the product’s production and sale.

The Capitol Beat News Service reports that the “Georgia Access to Medical Cannabis Commission is expected to vote Wednesday on rules governing all aspects of the program, from growing leaf crops in greenhouses under strict supervision to producing low-THC cannabis oil to treat patients suffering from a variety of diseases to selling the product through a network of pharmacies across the state.”

The Medical Cannabis Commission held a meeting at Lanier Technical College in Gainesville last week, where officials heard from representatives of medical cannabis companies who “urged Georgia regulators to quickly approve rules for the manufacture and distribution of the drug to registered patients.” , while skeptics of the drug asked for stronger protection against illegal use,” reported Georgian public radio station WUGA.

Action by the Medical Cannabis Commission, expected this week, means eligible patients in Georgia could have access to the treatment years after it’s legalized.

The law was refined in 2019 when Georgia Gov. Brian Kemp signed a bill into law creating the Medical Cannabis Commission and establishing a regulatory framework for the program.

Since then, the number of registered patients eligible to receive the cannabis oil has grown to over 25,000, according to the Capitol Beat News Service.

But none of these patients can legally buy the oil in Georgia.

Should the Medical Cannabis Commission approve the regulations, which are up for a vote this week, “two companies that have received licenses to produce low-THC oil could start selling it to patients as early as this spring,” so the WUGA.

The Capitol Beat News Service reports that the Medical Cannabis Commission is “requesting a $125,000 increase in its current fiscal 2023 budget of $908,000 to advance the program,” an amount that “will increase the licensing of the five dispensaries.” that the original 2019 law authorized for each manufacturing licensee In addition to a sixth dispensary, each may open after Georgia’s registry of eligible patients for receipt of the oil rose to over 25,000.”