Just like carefully selecting the perfect wine to accompany your meal, choosing your favorite cannabis strain is heavily dependent on a variety of factors that are closely related to an individual’s preferences and the effects sought.

When it comes to an individual’s experience of inhaling marijuana flower, a pleasant aroma may be a determining factor in a more positive outcome, rather than THC concentration, dose, or terpene expression, a new study suggests.

The report, published this month in Psychoactives magazine, is titled “The Nose Knows: Aroma, but Not THC, Mediates The Subjective Effects of Smoked and Vaporized Cannabis Flower” and was authored by Dr. Ethan Russo co-authored.

The group of scientists led by Russo focused on figuring out which traits of marijuana influence its overall attractiveness, Cannabis Health reported.

RELATED: Why you should smell your weed before you buy it

Based on data analyzed by independent researchers, a “pleasant subjective aroma” appears to be a “predictor of pleasant subjective effects,” the study states. Surprisingly, terpene expression and THC potency and dose turned out to be less important indicators of the quality of cannabis consumed.

It appears that Those who used smaller amounts of marijuana enjoyed it more, as they likely reported higher attractiveness scores.

The greatest overall attraction was seen in those aged 60+, while men reported enjoying cannabis more than women, as they were more likely to report the appealing effects of THC. 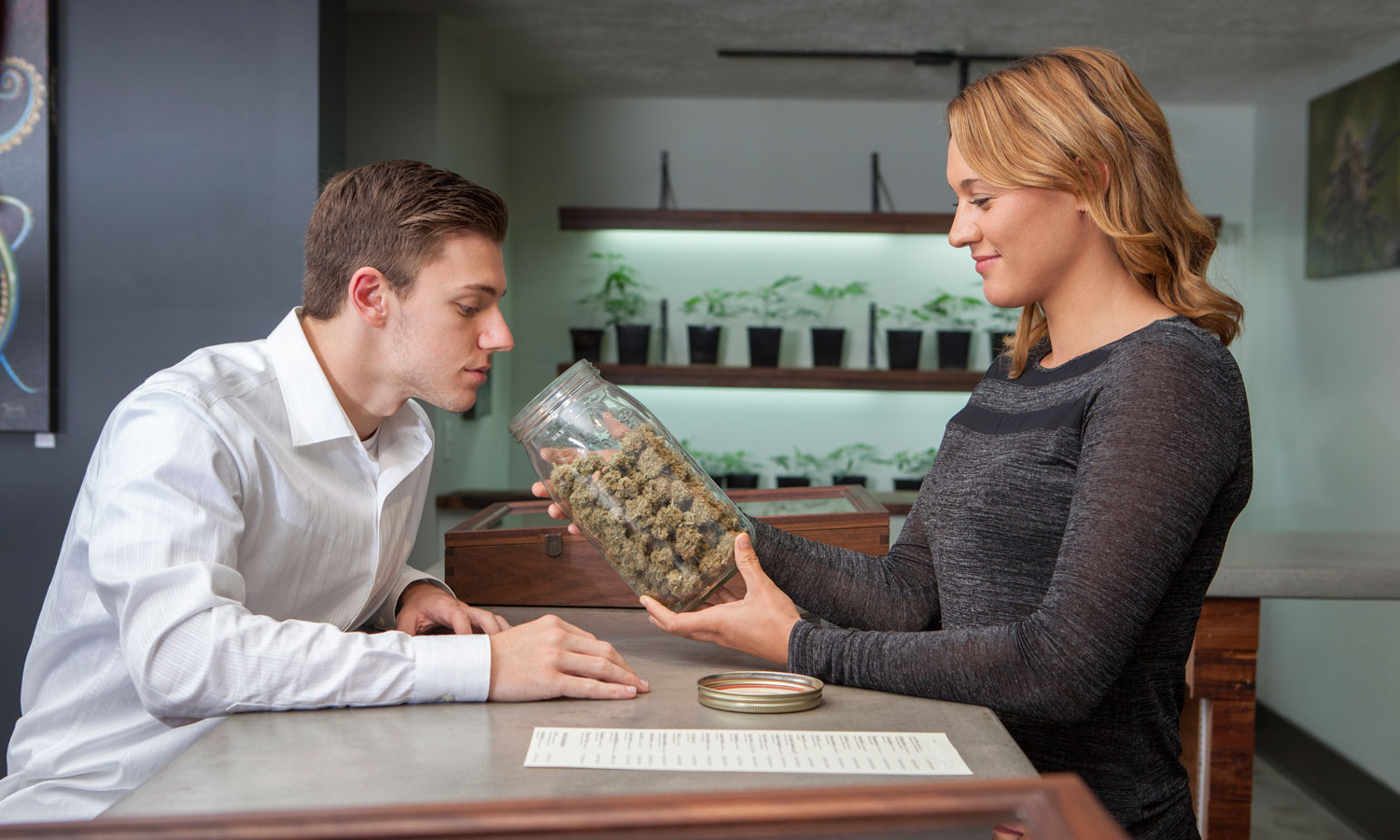 Russo and his colleagues said their findings are a step towards educating consumers about safer choices when it comes to cannabis products. After all, according to data from Flowhub, high-THC users make up the majority of all cannabis users. This study is a step towards minimizing this trend and reducing the risks of excessive THC consumption.

“With an ever-growing global legal cannabis consumer base, there is a great need for consumer education on how to consume safely and responsibly,” the researchers said in the paper. “Consistent with harm reduction approaches, these blinded, unbiased results suggest that optimal recreational enjoyment can be achieved by using small amounts of low-potency, pleasant-flavored cannabis, particularly when used once a week or less.”