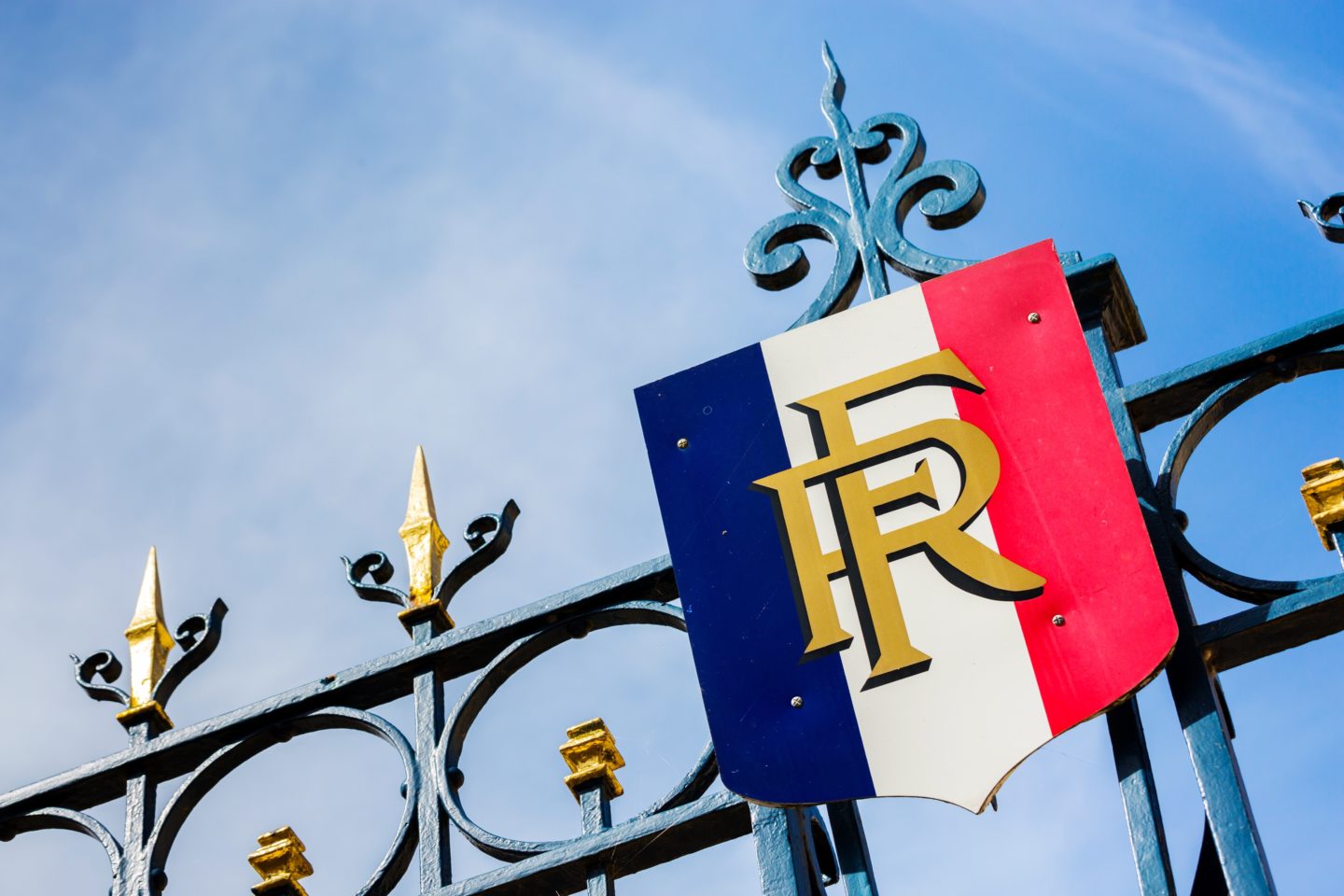 Not only CBD is legal in France, but also hemp flower if the latest court ruling in the country.

French outlet RFI reports that on December 30, 2021, the French government legalized the sale of hemp-derived products containing CBD with 0.3 percent THC or less, after the country’s CBD ban was lifted a year earlier. However, perhaps to the dismay of D8 and hemp flower lovers, the government also banned the sale of hemp flower, citing its alleged psychotropic effects.

But a top court in France overturned that ban, ruling that CBD has no proven harmful and that there are legitimate uses for flowers beyond smoking.

On December 29, France’s Council of State, the body that advises the government on legislation and acts as a sort of supreme court, ruled that a general and absolute ban on marketing the substance in its raw state was “disproportionate”. They also found no solid evidence of harm from CBD. If anything, there is evidence to the contrary.

“The harmfulness of other molecules present in cannabis flowers and leaves, particularly CBD, has not been demonstrated,” the council said. The council added that evidence suggests that CBD “has relaxing properties and anticonvulsant effects, but has no psychotropic effects and does not cause addiction.”

In other words, the court ruled that hemp flower shouldn’t automatically be classified as psychotropic — far from it. Additionally, it can be consumed as a homemade tea or infused oil, and not just smoked. Homemade tinctures or vaped flowers are other considerations.

The UPCBD is pleased to announce that with today’s resolution, the Council of State has declared the repeal of Article 1, II of the Decree of December 30, 2021, which provided for the ban on the sale of raw hemp flowers and leaves in all their forms. pic.twitter.com/r43roZrVET

Although flowers were allowed with the recent court ruling, concerns have been raised about exactly how the government plans to separate hemp from THC-rich cannabis, which is almost indistinguishable to the naked eye. The Council of State believed that THC levels “could be checked using rapid tests.”

The European Court of Justice ruled in November 2020 that the CBD ban in France, which was legal in several other European countries, was unlawful based on the principle of the free movement of goods.

Then, last June, the highest court of the French judiciary, the Court of Cassation, ruled that any CBD legally produced in the European Union can be legally sold in France.

RFI reports that there are now around 2,000 CBD shops in France, according to the Professional Hemp Confederation (SPC). In addition, the annual turnover of the industry is estimated at around 500 million euros or 534.1 million US dollars. More than half of these sales are from flowers alone.

Experts in the country say the court’s recent ruling gives the green light for an “economically sustainable” hemp industry that can stand the test of time.

Hemp Today reports that French hemp has annual sales of $1.5 billion, according to a French Senate group.

The French gray market for CBD was about 200 million euros ($214 million) in 2021 and is expected to reach about 300 million euros ($321 million) this year, estimates UIVEC, a French extracts trading group. UIVEC also estimated that around 300-500 hectares of hemp would be planted for CBD-producing flowers in 2022.

The regulations are expected to be introduced in early 2023 as legislation moves forward, and the government is expected to declare hemp compatible with the EU’s Common Agricultural Policy, develop a strategy for the industry and establish specific regulations.