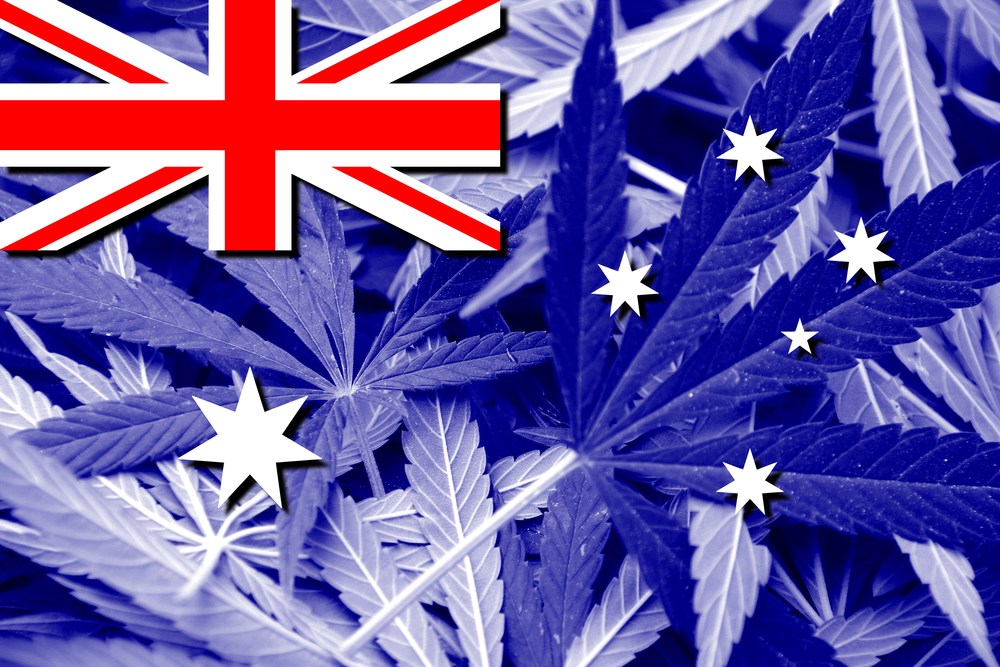 Could decriminalizing cannabis in Australia save taxpayers? – Hemp | weed | marijuana

Decriminalizing cannabis in Australia could save taxpayers $850 million a year, according to a recent report.

According to the report published by the Penington Institute, criminalizing cannabis costs taxpayers $1.7 billion annually in law enforcement.

Like other Western nations, Australia has a prominent underground cannabis market that has only become more extensive and accessible in recent years.

“The average cost per person for police and court activities related to a cannabis indictment is estimated at $1,918,” the report states.

According to the report, 78% of Australians believe possession of cannabis should not be a crime, with 41% supporting legalisation.

The report also highlights that around 7.6 million Australians have used cannabis at least once.

But what about organized crime?

Once upon a time, legalization and decriminalization were synonymous in the Western legal tradition. In the 1970s and 1980s, for example, the states and territories of Australia repealed anti-homosexuality laws.

So has homosexuality been decriminalized or legalized?

Likewise, if Australia abolished its cannabis prohibition laws, would we say they were legalized or decriminalized?

Proponents of this dichotomy will say that decriminalization removes cannabis from the criminal justice system but not the criminals themselves (i.e. illegal markets and criminal networks).

On the other hand, legalization provides a “regulated supply” that “disconnects people from criminals operating on the black market and undermines criminal networks.”

And so Australia falls into the same trap as Canada did when its government legalized cannabis.

They throw the concept of a self-governing civil society with an established rule of law for commercial activities overboard.

In their opinion, without new laws and a centralized bureaucracy, consumers will be at the mercy of street vendors who don’t care about the quality of the cannabis they sell.

Legalizing cannabis requires nothing more than the stroke of a pen.

As for organized crime, if your only crime is producing or selling a non-poisonous herb, then the person targeting you is the criminal.

Let’s look at the Canadian example

The Australian government may be more rational about legalizing cannabis than Justin Trudeau’s government, but it’s likely to make similar mistakes.

For example, that report states that legalization “frees up police time and resources to focus on other, more serious crimes.”

From a Canadian perspective, this couldn’t be more naïve. Police and politicians have used the legalization of cannabis as an excuse to boost law enforcement budgets.

Legalization in Canada caused police to freak out about stoned drivers. Will Australian politicians and bureaucrats come to the same conclusion? That the police need more money and resources to control traffic?

When Canada legalized cannabis, the head of the Legalization Committee said, “There will be upfront costs that governments at all levels will have to bear.”

Far from saving taxpayers, the legalization of big government has cost Canadians. And it continues to do so, even indirectly.

Critics will point to the billions in revenue from state distributors and claim that legalization has been a success. But all they have shown is that they need to understand opportunity cost.

Could decriminalizing cannabis in Australia save taxpayers?

Decriminalization could save Australian taxpayers some money as simple possession would not be illegal. But the police bureaucracies have a way of filling the void.

After all, in a political bureaucracy you have to spend more every year. If you fall short of your budget, supervisors will cut your budget the following year. The incentive is to spend.

Contrast this with the private sector, where saving money is the key. You have to go under budget or you’ll go bankrupt.

Could decriminalizing or legalizing cannabis in Australia save taxpayers? It is possible. But the odds are not in their favor.