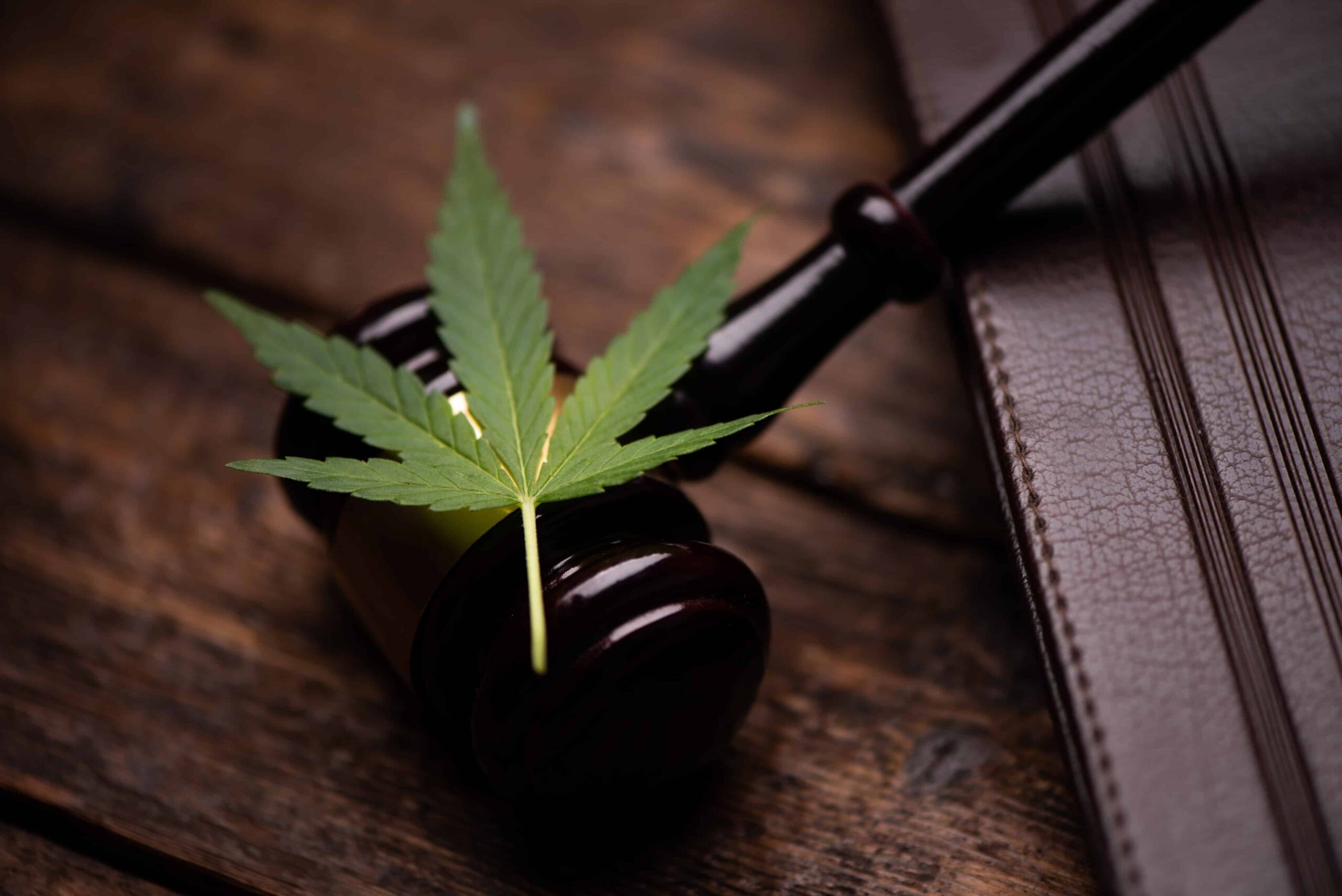 On New Year’s Day, Connecticut Governor Ned Lamont announced that 42,964 cannabis convictions were being processed for deletion. That number was given a month ago in Gov. Lamont’s initial announcement on December 8, 2022.

The governor expressed that previous cannabis convictions should not affect a person’s chances of employment and other opportunities.

“As of this morning, our government has marked 42,964 cannabis convictions as scheduled erased,” Gov. Lamont tweeted. “It’s a step forward in ending the war on drugs and giving our citizens a second chance to achieve their dreams.”

As of this morning, our administration has marked 42,964 cannabis convictions as cleared as planned.

It’s a step forward to ending the war on drugs and giving our citizens a second chance to achieve their dreams. https://t.co/AGJrzWzCCa

Many mixed reactions followed, mostly positive, with one Twitter user criticizing the governor as “weak on crime”.

The move complies with provisions contained in legislation the governor signed into law over a year ago. Governor Lamont signed Senate Bill 1201 into law on June 22, 2021. This made Connecticut the 19th state to legalize adult use of cannabis.

A proposal to legalize cannabis for adults was originally introduced by the Governor to the General Assembly as Senate Bill 888. He also proposed similar legislation as Senate Bill 16 in February 2020.

Connecticut residents with additional minor convictions on their records may petition courts to seal their records under separate legislation. “Convictions for violations of … possession of less than or equal to four ounces of a cannabis-like substance that were imposed before January 1, 2000 and between October 1, 2015 and June 30, 2021,” the governor’s office said. “Convictions of … possession with intent to use drug paraphernalia for cannabis offenses imposed before July 1, 2021; [and] Violation convictions … issued prior to July 1, 2021, for making, selling, possessing with intent to sell, or supplying or administering to another person a cannabis-like substance and the amount involved was less than four ounces, or six plants, consumed in a person’s home grown for personal use.”

These types of convictions should not affect a person’s ability to find a job, the governor said last month.

“On January 1, thousands of low-level cannabis convictions in Connecticut will be automatically erased under laws we passed,” Gov. Lamont tweeted last month. “Especially when employers are trying to fill vacancies, an old belief about low-level property should not discourage one’s aspirations.”

President Joe Biden also issued some additional pardons Friday, including some people with cannabis or other drug convictions.

The Connecticut Department of Consumer Protection (DCP) announced that medical cannabis dispensaries that have obtained a hybrid license can begin selling adult-use cannabis as early as 10 a.m. ET next week.

DCP has notified Hybrid Licensed Dealers that they can begin selling cannabis products to all adults 21 years and older beginning Tuesday, January 10, 2023, no earlier than 10:00 a.m. or as per local permits.https://t .co/eKEat9thtL pic .twitter.com/Qxym35FEFw

“For decades, the war on cannabis has created injustice and inequality while doing little to protect public health and safety,” Lamont said in a press release. “The law I signed into law today begins to correct some of these mistakes by creating a comprehensive framework for a regulated market that prioritizes public health, public safety, criminal justice and equity. It will help eliminate the dangerous, unregulated market and support a new and just sector of our economy that will create jobs.”

State officials said they received over 15,000 pharmacy license applications ahead of the May 2022 deadline.

As in other states and cities that have legalized cannabis, Connecticut’s new law contained a significant social justice component, with provisions for granting the first retail licenses to those from areas hardest hit by longstanding drug policies and for deletion of the records of those who have legalized cannabis have certain marijuana-related convictions.