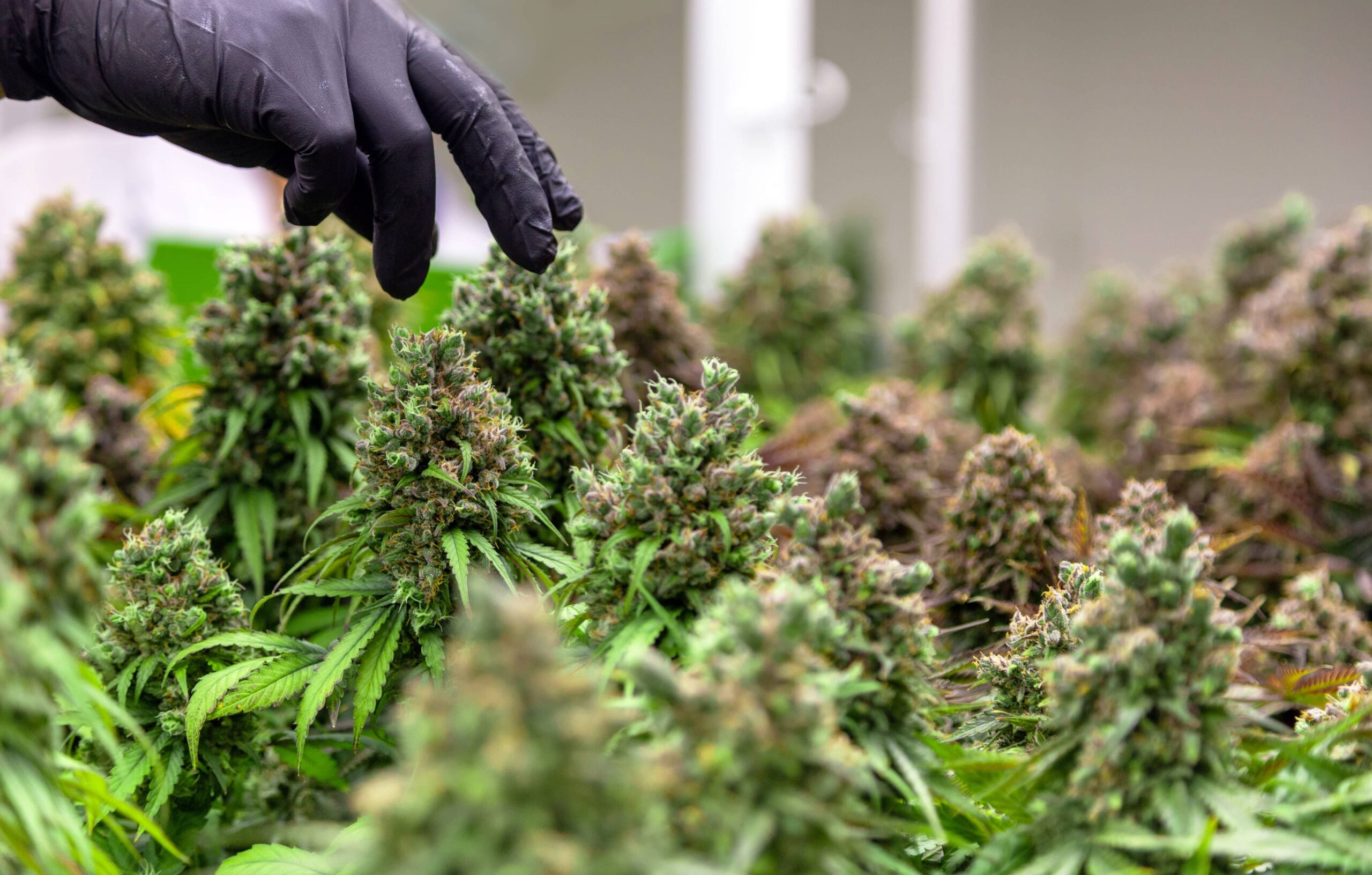 While it’s common to hear opponents of cannabis that more research is needed before legalization can happen, NORML Associate Director Paul Armentano released a statement to counter this argument. “Despite claims by some that marijuana has yet to undergo proper scientific scrutiny, scientists’ interest in the study of cannabis has grown exponentially in recent years, as has our understanding of the plant, its active constituents, its mechanisms of action and its effects both.” on the user as well as on society,” Armentano said. “It’s time for politicians and others to stop evaluating cannabis through the lens of what we don’t know and instead start engaging in evidence-based discussions about marijuana and marijuana reform policies that point to everything we do.” to know.”

NORML compiled numerous scientific studies on cannabis between 2000 and 2021, examining results from studies on a variety of conditions such as chronic pain, Huntington’s disease, insomnia, multiple sclerosis, post-traumatic stress disorder and more. The review analyzes the evolution of the research scope of cannabis. “As clinical research into the therapeutic value of cannabinoids has increased, so has researchers’ understanding of cannabis’ remarkable disease-fighting ability,” wrote NORML. “While researchers in the 1970s, ’80s, and ’90s primarily evaluated marijuana’s ability to temporarily relieve various disease symptoms – such as the nausea associated with cancer chemotherapy – scientists today are exploring the potential role of cannabinoids in disease modulation.”

Also recently, the scientific community has published many fascinating cannabis studies in the last few months. A recent study published in the Journal of Sleep Research found cannabis to be an effective treatment for insomnia, with researchers noting that participants experienced an 80% improvement in sleep quality and 60% were no longer classified as having clinical insomnia after the two ended -week study. Another study found evidence that cannabis has “unique positive effects” on people with bipolar disorder, while another found an association between cannabis use and physical activity in HIV-positive patients. And there are many more studies underway, such as King’s College London, which recently launched a massive study of 6,000 people in September, with a goal of publishing early results in 2023 or 2024.

Cannabis is more mainstream than ever. President Joe Biden’s recent monumental signing of the Medical Marijuana and Cannabidiol Research Expansion Act, which “establishes a new registration process for conducting research into marijuana and for manufacturing marijuana products for research and drug development.” Biden also signed an infrastructure bill into law in 2021 that included provisions for cannabis. It said that in two years the Attorney General and Minister of Health must come up with a report outlining how researchers can obtain more samples of different strains and set up a “national clearinghouse” that will help researchers better understand cannabis products for research expel. and an increased amount of samples for researchers who do not live in states where cannabis is legal for medicinal or adult use.

Alongside this, studies examining the benefits of other psychedelic substances are also increasing. A study in the journal Psychopharmacology found evidence that psilocybin can treat people with autism spectrum disorders. The University College of London also published the results of a recent study that analyzed brain imaging of consumers who attended psychedelic retreats. Another from the University of Melbourne examined how the benefits of ayahuasca outweigh the risks.