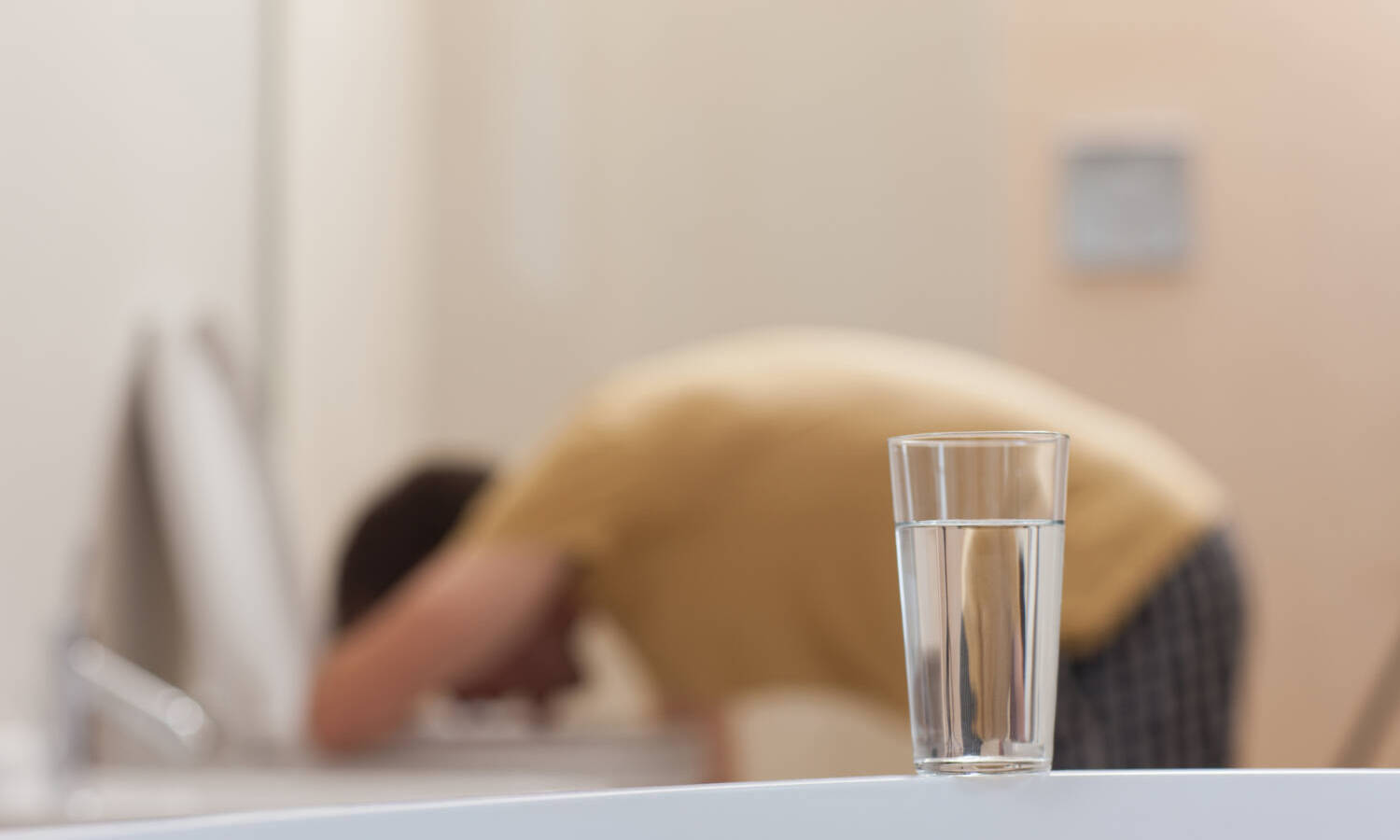 Cannabinoid Hyperemesis Syndrome: Paradoxical Effects of THC? Or something else?

There is one way of dying from cannabis and it is Cannabinoid Hyperemesis Syndrome (CHS). About 2,217 deaths from CHS have been reported, according to the Gazette of the American College of Gastroenterology. The number is probably higher considering that most cases are never diagnosed and therefore never reported.

CHS is a relatively new diagnosis that is often confused with cyclical vomiting syndrome (CVS). Both conditions are characterized by cyclic episodes of excessive vomiting (hyperemesis) that can eventually lead to death. Although the exact mechanisms have yet to be confirmed, THC has been linked to CHS.

On the other hand, one of the approved uses of THC is to treat chemotherapy-induced nausea and vomiting (CINV). Isn’t it paradoxical that THC would both trigger CHS and be an effective cure for CINV?

CHS was first described in a 2004 publication as cyclic hyperemesis (vomiting) secondary to chronic cannabis abuse. Aside from vomiting, the researchers also noted that patients frequently took hot baths for relief as a learned behavior. It is hypothesized that CHS may be the result of overstimulation of endocannabinoid receptors. According to preliminary research, genetics could also play a role.

RELATED: Is “Uncontrollable Vomiting” Really a Serious Side Effect of Marijuana?

CHS is often divided into three phases. The first is the prodromal phase, in which the patient experiences early morning nausea and mild abdominal discomfort. This phase can last for several years. The second is the hyperemetic phase, characterized by severe nausea and vomiting, abdominal pain, and the learned behavior of taking hot baths. If left untreated, the patient’s condition at this stage can deteriorate fairly quickly due to electrolyte imbalance and dehydration. The last phase is the recovery phase.

Most patients diagnosed with CHS are young adults with a history of chronic cannabis use (16 years on average). They reported using cannabis daily, up to three or five times a day. Chronic cannabis use distinguishes CHS from cyclic vomiting syndrome. In addition, the behavior of compulsively taking hot showers is observed only in CHS.

Treatment for CHS revolves around managing the nausea and vomiting and preventing it from recurring during the recovery period. Despite cannabis’ proven antiemetic properties, this is a case where offering it as a treatment can do more harm than good.

This article originally appeared on MyCannibis.com and has been republished with permission.