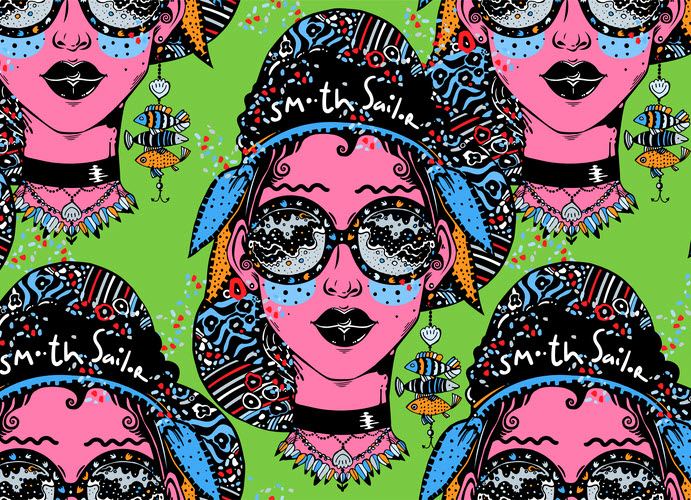 Can Psychedelics Cure or Treat Fibromyalgia?

The likelihood of treating fibromyalgia with psychedelics in the near future has increased significantly following Silo Pharma Inc.’s recent announcement of its novel psychedelic compound, which is still in development. The renowned pharmaceutical company has started dosing its latest formulation of Ketamine SP-26, which is used topically to cure or treat fibromyalgia.

The research team at Silo, the fast-rising development-stage psychedelics biotech, also indicated that they would conduct an IND-enabling study of proprietary timed releases while administering the compound during this safety study.

Fibromyalgia is one of many disorders that affect the nervous system and result in chronic pain or fatigue. Patients with fibromyalgia often experience widespread tenderness and varying degrees of pain in their muscles, joints, and other areas of their body. Medical researchers and practitioners have stated that fibromyalgia is not an autoimmune disease; However, they have yet to fully understand the underlying cause of the complex condition.

Fibromyalgia is often confused with multiple sclerosis because they share symptoms similar to muscle weakness; however, they are different disease states. For example, fibromyalgia pain can range from a dull ache to a cascading ache and be accompanied by tender muscle or tendon spots. Other unique symptoms include restless legs syndrome, chronic fatigue, and fibro fog, also known as confusion. Before a patient can be formally diagnosed with fibromyalgia, most of these symptoms must have been present for at least three months.

At the time of writing, fibromyalgia remains a long-term condition with no cure, but it can be treated with certain medications. These drugs help relieve the patient’s symptoms and improve their overall quality of life. According to the American College of Rheumatology, the best methods of treating fibromyalgia include medical therapy, exercise, mental health support, and getting enough sleep. The recent lifting of restrictions on psychedelics has more or less positioned psychedelic compounds as an alternative method of treating fibromyalgia. And Silo accepted this challenge.

In their recent release, Silo announced that the proposed safety assessment study to test the suitability of its newly developed novel psychedelic compound would be conducted by a renowned frontage company called Experimur. The study will evaluate the tolerability of SP-26 to determine the right dose level to administer to a patient. The study will determine the minimum and maximum dose for a fibromyalgia patient.

Because the chronic condition also causes trouble sleeping, memory loss, and widespread musculoskeletal pain, the team is trying to determine the standard dose that can relieve symptoms and improve the patient’s quality of life.

Eric Weisblum, CEO of Silo Pharmaceuticals Inc, stated in an interview that the company is more than excited to reach this milestone. He thanked their partner, Zulo Therapeutics, a South Carolina pharmaceutical company, for the successful collaboration to this point. He went on to talk about how both companies successfully developed a new method to efficiently administer the psychedelic formulation ketamine via a timed sequence. He noted that during the project’s pre-clinical trials, the novel drug showed superior ability to relieve neuropathic nerve pain.

According to Eric, this IND-supported study will help bring the research team closer to testing the novel formulation in real fibromyalgia patients.

It is worth noting that Silo Pharma and its regulatory partner are moving forward with their plans to register an investigational New Drug (IND) package SP-26 with the FDA through the 505(b)(2) pathway. This application designates one or more clinical or non-clinical studies requiring approval that have not yet been completed by the applicant and for which the applicant has no right of reference.

Psychedelics: The Future of Fibromyalgia Therapy?

The fibromyalgia therapy market was valued by Fortune Business Insights at US$764 million in 2020 and US$1.4 billion in 2027, with a compound annual growth rate (CAGR) of 9.2% over the next five years. This shows a huge market for psychedelics producers to fill and capitalize on while improving thousands of lives.

The use of psychedelics for fibromyalgia may seem strange to some patients, but as silo researchers and others develop, it is becoming increasingly clear that these compounds can help. According to several researchers, the FDA could soon approve psychedelic drugs like psilocybin and NMDA.

The Chronic Pain & Fatigue Research Center at the University of Michigan, which has unparalleled experience evaluating treatments for fibromyalgia and other chronic pain indications, stated that nothing is more important to its team than developing psychedelic and psilocybin therapies that address the address daily suffering of patients .

In a study similar to the research proposed by the Silo team, the research center evaluated the safety and efficacy of Tryps TRYP-8802 oral formulation of synthetic psilocybin. Treatment also included psychotherapy to treat pain through neuroplasticity, which alters and reorganizes neural networks in the brain. At the time, Tryp’s President and Chief Science Officer, Jim Gilligan, told the media that he was excited to work with other forward-thinking physicians and scientists to provide alternative treatments for common painful conditions like fibromyalgia and multiple sclerosis.

The goal of companies like Silo and Tryp is to develop psilocybin-based medicines to address unmet medical needs for the treatment of various medical conditions such as chronic pain/fatigue and eating disorders.

Fibromyalgia leaves people with severe physical pain, fatigue, sleepless nights, fear and despair. With clinical and safety studies on the horizon, it’s safe to say that psychedelic compounds like SP-26 will complement the two most popular treatments for fibromyalgia, nonsteroidal anti-inflammatory drugs (NSAIDs) and gabapentinoids (Lyrica, Neurontin), bringing relief to patients. On the plus side, patients can survive without enduring the uncomfortable side effects of traditional medications.

Meanwhile, the use of psychedelics to treat medical conditions, particularly mental illnesses, including anxiety, depression, and other mental health issues, has grown in popularity in recent years. Over the years, LSD, psilocybin, and other psychedelics in modest doses can also be helpful for pain relief.