Researchers at Southern Illinois University (SIU) may be on their way to discovering how cannabis may help cure ovarian cancer, reported Daily Egyptian, the student-run news organization for the SIU community.

The research conducted by the Cannabis Science Center was led by Dr. Dale “Buck” Buchanan, a researcher and professor of physiology at SIU whose efforts are primarily focused on preventing the disease.

“The vast majority of ovarian cancer research is focused on extending what we call ‘progression-free survival,'” he said. “Therefore, it seems misguided to me that the focus of research is on this incremental increase in life, […] So we are really interested in prevention.”

What is ovarian cancer?

Unfortunately, ovarian cancer remains the leading cause of cancer death from gynecologic tumors in the United States, according to the Centers for Disease Control and Prevention (CDC).

Buchanan explained that as a result of ovulation, scar tissue that develops after the egg erupts through the surface of the ovary can go wrong, leading to the development of cancerous tissue.

Do omega-3 acids help with cancer?

His research proved that omega-3 acids, produced when flaxseed is included in a diet, can prevent the development of ovarian cancer and also minimize its severity. By reducing inflammation and allowing tissues to heal, omega-3 acids compete with the naturally produced inflammatory proteins in the human body.

What role does the endocannabinoid system play?

In examining the effects of introducing flaxseed into the diet, researchers looked at the system of protein receptors throughout the body that respond to internally produced and external cannabinoids, also known as the endocannabinoid system.

According to Didas Roy, a graduate student collaborating on the research, although it is still unclear, the endocannabinoid system plays a role in the development of ovarian cancer.

RELATED: Smoking marijuana makes you 55% less likely to get this deadly cancer

“So in the endocannabinoid system, cannabinoids are made in our bodies and they bind to specific receptors, one and two,” Roy said. “So two isn’t expressed as much in the ovary, but receptor one is abundant there, and it seems like the expression of these receptors increases in cancer.”

Roy’s current focus is on a protein called TGF-ß, which is present in both the ovaries and the broader endocannabinoid system.

“We know that TGF-ß is also involved in cancer, so we’re trying to see how the two are related, who controls who, and how they contribute to ovarian cancer,” Roy said. “TGF-ß is a family of many, many receptors and ligands, so I’m trying to look at them all.” 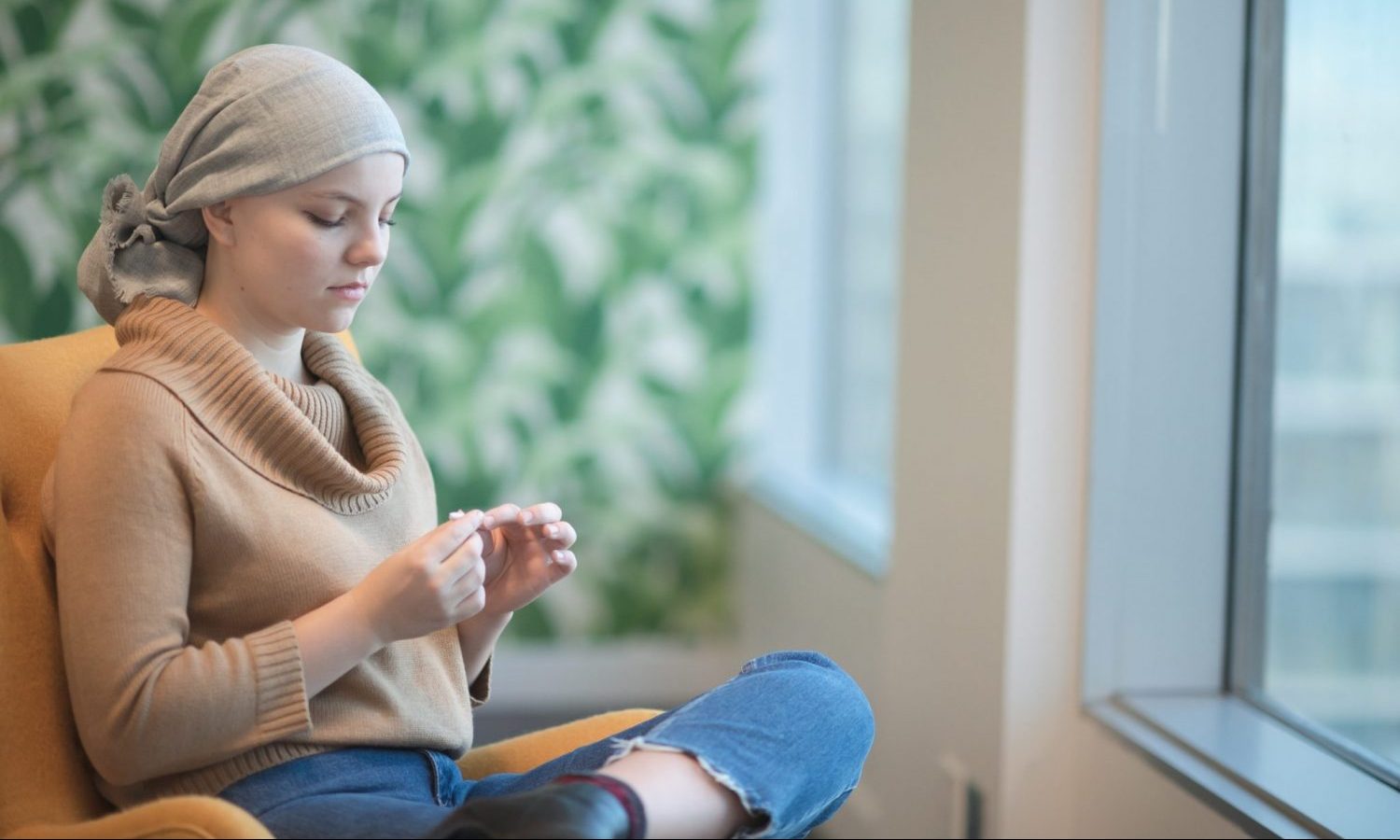 There is now a growing body of evidence from scientists showing that cannabis can either slow the growth of certain types of cancer cells or cause death.

Earlier this year, Cannabotech (CNTC.TA) reported that in experiments conducted on a cell model, the mushroom extract eliminated 100% of pancreatic cancer cells relatively selectively and without harming normal cells. Cannabotech is involved in the development of a botanical medicine based on an extract of the Cyathus striatus fungus and a cannabinoid extract from the cannabis plant.

The same Israeli biotech company is behind another cell model study that showed its ‘integrative colon’ products killed over 90% of colon cancer cells. Integrative-Colon products are based on a combination of several cannabinoids from the cannabis plant and various mushroom extracts.