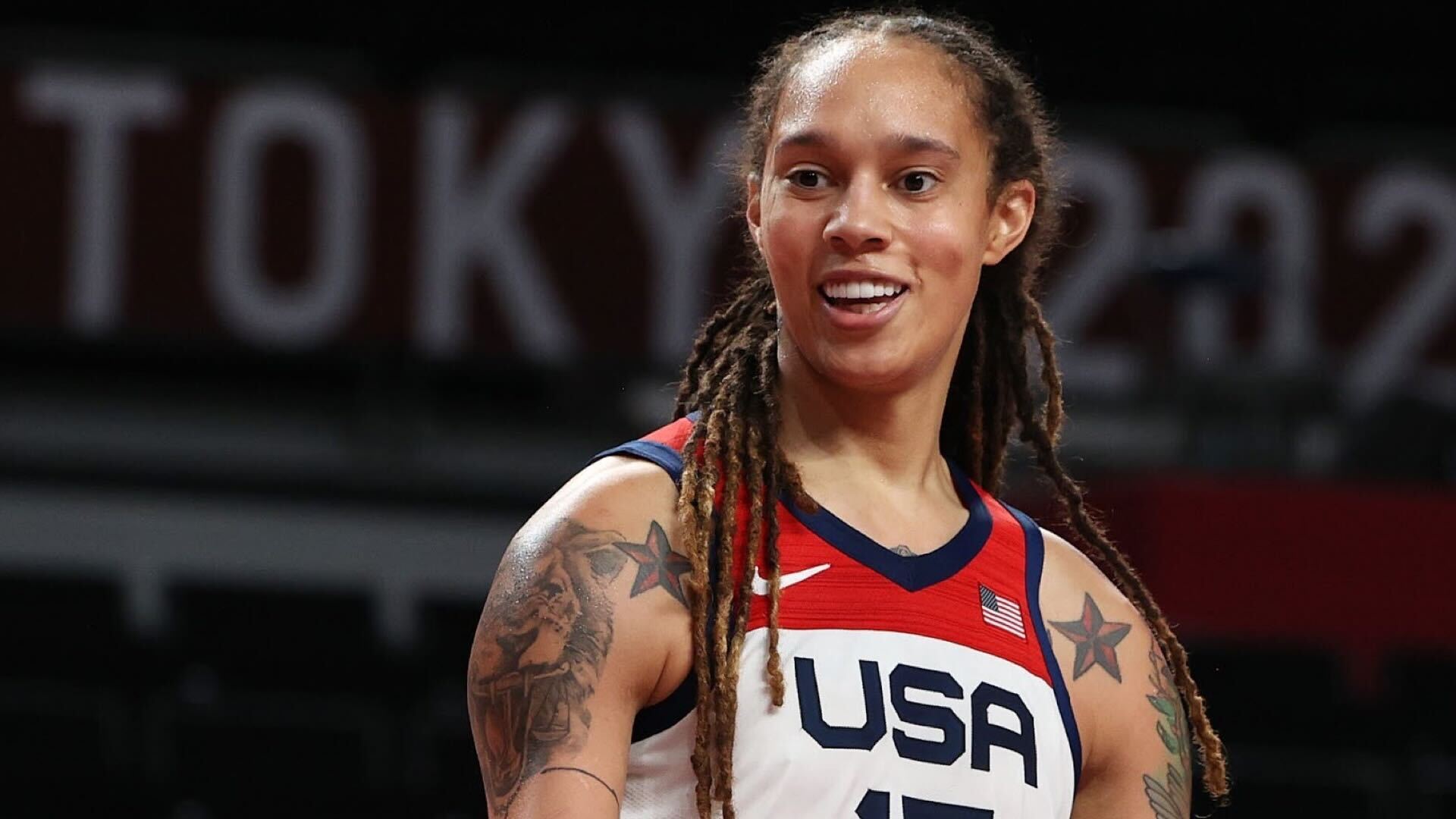 After nearly 10 months in Russian custody for allegedly “smuggling” a THC vape pen, WNBA player Brittney Griner has been released in a 1-for-1 prisoner swap for Russian arms dealer Viktor Bout.

President Biden announced her release Thursday morning, saying, “After months of being unjustly detained in Russia in unbearable circumstances, Brittney will soon be back in the arms of her loved ones, and she should have been there all along,” according to CNN.

Griner, a WNBA star and Olympic gold medalist who plays basketball in the US offseason in Russia to supplement her income, was arrested at Moscow Airport in February when pens containing cannabis oil were found in her luggage. Cannabis in all forms is illegal in Russia, and Griner was sentenced to nine years in prison in August. Her appeal in October was denied, and Griner has spent the past few weeks in a Russian penal colony.

While we’re pleased to finally have her wrongful conviction overturned and her nine-year sentence commuted, this traumatic experience will likely haunt her for the rest of her life.

It’s also ridiculous to link Griner’s crimes to those of Blout, a middle-aged former Soviet officer and illegal arms dealer who was serving a 25-year sentence for conspiring to kill Americans and smuggling missiles in support of terrorist organizations. His nickname was “Merchant of Death”.

Sadly, Griner isn’t the only black athlete facing disproportionate penalties for a cannabis-related offense. Sha’Carri Richardson was disqualified from the Olympic Trials last year for testing positive for cannabis, despite the fact that cannabis had no performance-enhancing properties.

Cherelle Griner, wife of WNBA star Brittney Griner, speaks after President Joe Biden announced the release of Brittney Griner as part of a prisoner swap with Russia Thursday, December 8, 2022 in the Roosevelt Room of the White House. (AP Photo/Patrick Semansky)

There’s also the hypocrisy that Biden would push so hard for Griner’s release but would continue to arrest hundreds of thousands of Americans a year on nonviolent cannabis charges.

We wish the Griners well as they reunite and attempt to overcome this nearly year-long nightmare, and hope the Biden administration realizes that no American citizen should be jailed for weed.