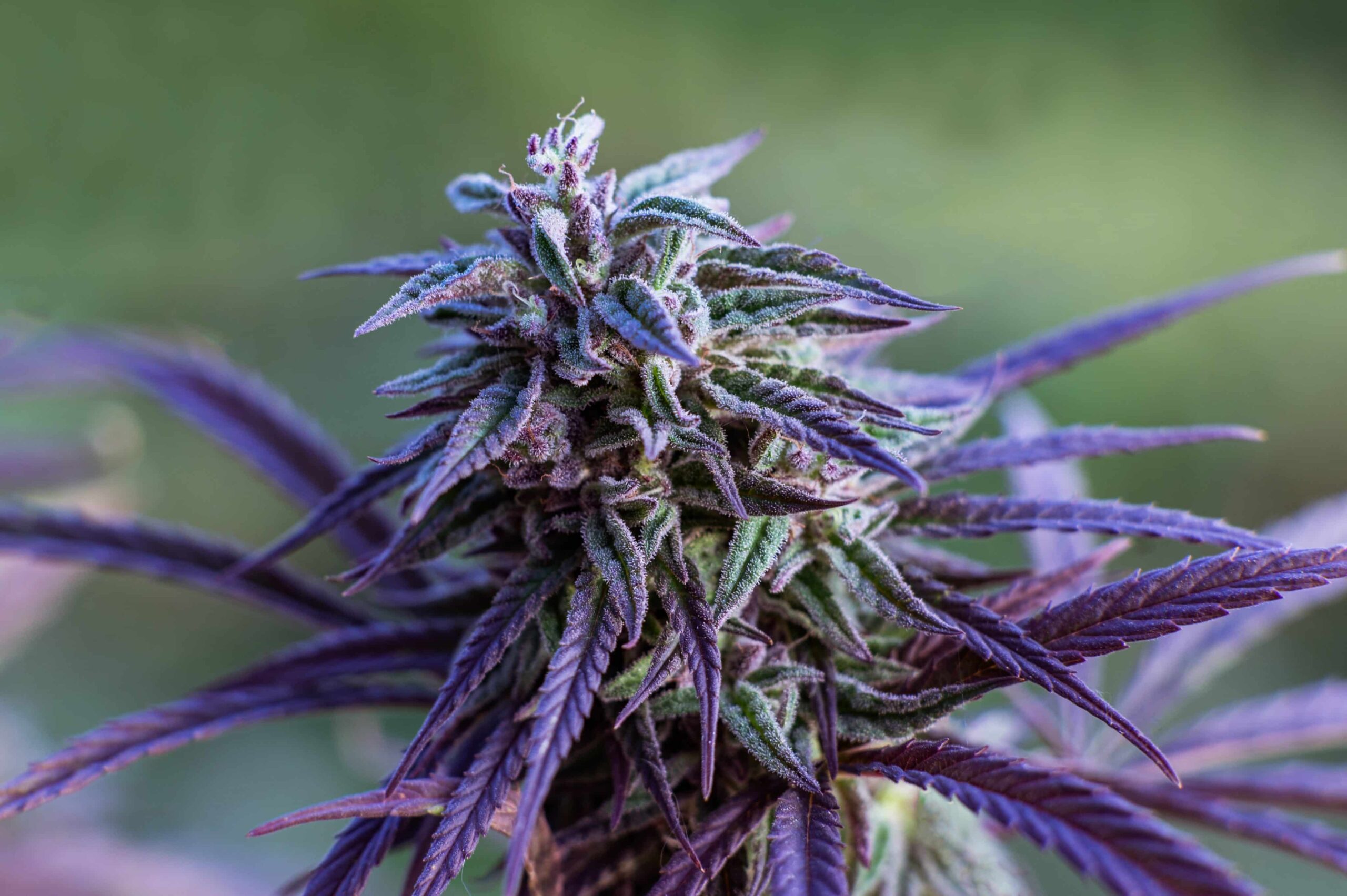 The decline in retail cannabis sales in Washington followed two years of strong growth, fueled largely by sales surges related to the COVID-19 pandemic and the resulting closure of many businesses deemed non-essential. As in many other legal cannabis states, Washington state regulators have classified marijuana retailers as essential businesses, allowing them to remain open for business during the lockdown.

“From March 2020 to March 2021, legacy cannabis markets experienced a dramatic surge in growth,” Headset wrote. “In the early months of the pandemic, for example, Colorado’s total sales increased 63% from February through July 2020.”

“What you’re seeing as the ‘dip’ is really sales returning to normal growth as more people return to in-person work,” Smith said in a statement cited by The Seattle Times.

The data showed a decrease in the frequency of consumers’ visits to cannabis retailers and the amount of money they spent each time. Headset analysis showed that the average transaction recorded at licensed cannabis retailers in Washington fell by nearly $3, from $34.14 in July last year to $31.41 in 2022.

Aaron Smith, co-founder and chief executive officer of the National Cannabis Industry Association, said a drop in retail cannabis sales has also been documented in other states that have legalized the sale of recreational marijuana. The Headset report showed that Oregon’s regulated marijuana sales fell nearly 10%, while Colorado saw sales decline more than 11%.

“This is not limited to the Washington state cannabis industry,” Smith told Center Square via email. “We’re seeing similar trends across the country.”

Like many cannabis industry observers, Smith believes that retail marijuana sales are declining because taxes on regulated cannabis can be excessive compared to other industries, making cannabis in the illicit market more attractive to consumers who already face higher prices due to the international supply chain for consumer goods are facing challenges.

“I believe the main factor is inflationary pressures, which is driving more consumers to source cannabis on the unregulated underground market,” Smith said. “High taxes and regulatory burdens on our industry make it very difficult to compete with illegal cannabis suppliers who pay no taxes at all and do not have to follow government rules and regulations for the production and sale of cannabis.”

Brian Fitzpatrick, chairman and CEO of Qredible, a cloud-based compliance platform for the cannabis industry, notes that Washington’s cannabis taxes are among the highest in the industry, totaling more than 46% of taxes when consumption – and state sales taxes are considered combined.

“My concern is that this constant pressure from significant taxes will result in companies sacrificing quality and compliance costs just to compete in the illicit market,” Fitzpatrick wrote in an email to the High Times . “The dangers of the illicit market are clear – they lack safety and regulatory standards. If the government wants to encourage safe and compliant use, they should reconsider some excise relief.”

The Washington CannaBusiness Association agrees that high taxes could hamper the growth of the legal cannabis industry.

“As a sideline, this high rate could push some consumers to purchase their cannabis products in the unregulated, untaxed, illicit market,” the industry group said in a statement.