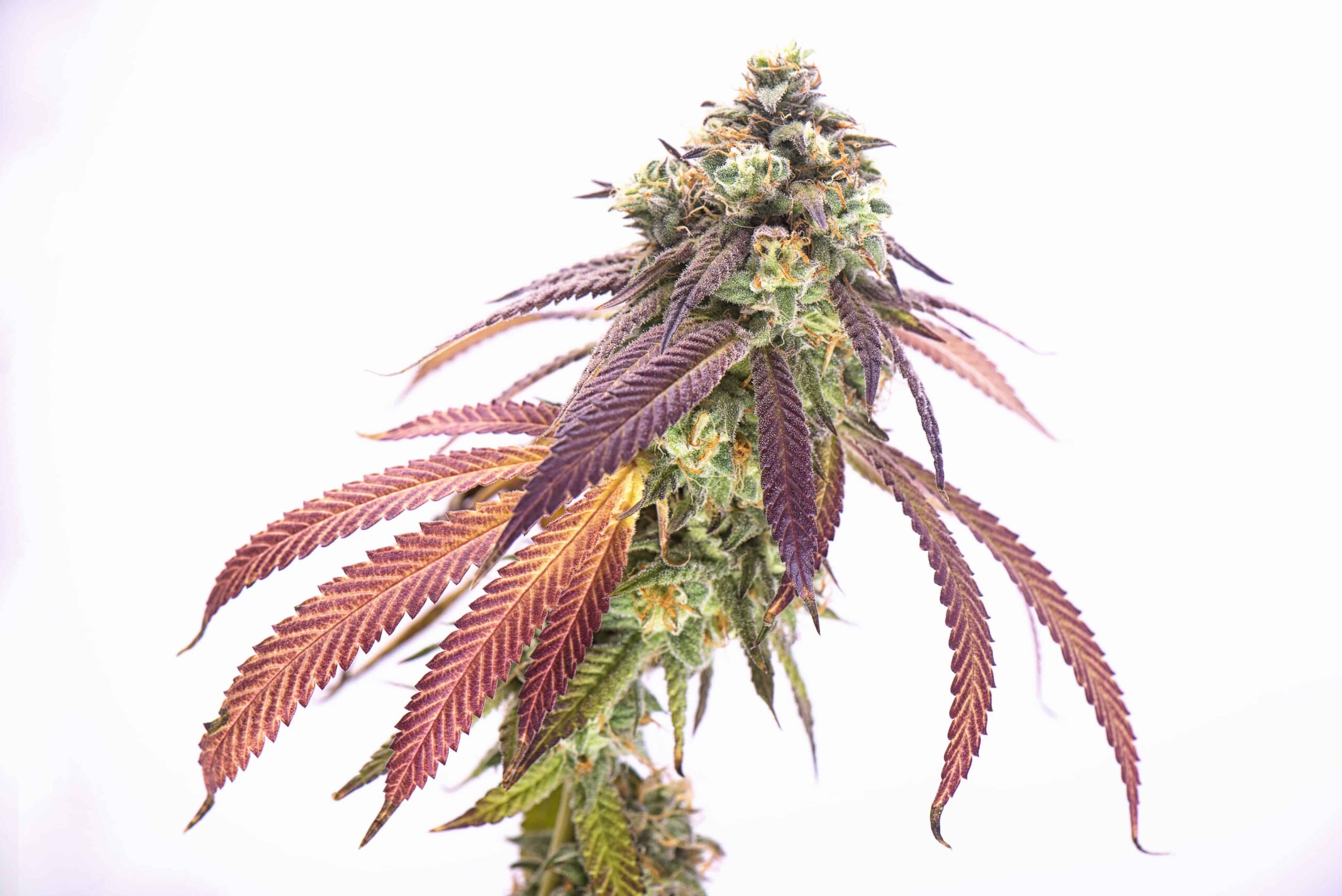 Mississippi’s fledgling medical cannabis program is slowly but surely coming together, and state officials are targeting the first dispensaries to open early next year.

Local news station WLBT reports that “900 Mississippi residents have already applied for and certified their medical marijuana cards” and that there is hope that the first dispensaries will open their doors early next year.

“The ‘Medical Marijuana Act’ has taken a tremendous amount of front page coverage across Mississippi’s legacy media for the past three-plus years,” Reeves said in a statement after the law was signed. “There is no doubt that there are individuals in our state who could do significantly better if they had access to medically prescribed doses of cannabis. There are also those who really want a recreational marijuana program that could lead to more people smoking and fewer people working, with all the societal and family problems that entails.”

The governor’s signature marked the culmination of a multi-year legislative process after voters in the state approved a 2020 ballot measure to legalize medical marijuana treatment there.

Reeves, who opposed the 2020 ballot measure, took issue with lawmakers over the bill and once insisted that lawmakers impose a limit on patients who can receive 2.7 grams per day.

But legislation, which arrived on his desk earlier this year, allowed patients to buy up to 3.5 grams up to six times a week. It passed the legislature with a veto-proof majority.

“I made it clear that the bill on my desk is not what I would have written,” Reeves said in his statement at the time. “But the fact is that the legislators who wrote the final version of the bill (the 45th or 46th draft) made significant improvements to bring us to the ultimate goal.”

However, the governor welcomed a number of provisions in the new law.

“1. Reduces the total amount a person can receive to 3 ounces. per month. This one change will reduce the total by 40 percent from the original version (I asked for 50 percent). In other words, because of this improvement, there will be hundreds of millions fewer joints on the road,” Reeves said at the time. “2. The doctor can only prescribe in the context of his practice. And they must have a relationship with the patient. And it requires a personal visit of the patient to the doctor. 3. Only an MD or DO can prescribe for children under the age of 18 and only with the consent of a parent/legal guardian. 4. An MD or DO must prescribe for young adults between the ages of 18 and 25. 5. The MSDH will enact rules regarding packaging and advertising and I am confident that they will do so in a way that limits the impact on our young people. 6. Prohibited any incentives to industry by the Mississippi Development Authority. 7. Protect our churches and schools from having a marijuana dispensary within 1,000 feet of their location.”

Reeves thanked lawmakers for their efforts and expressed hope that “we can put this issue behind us and move on to other urgent matters of our state.”